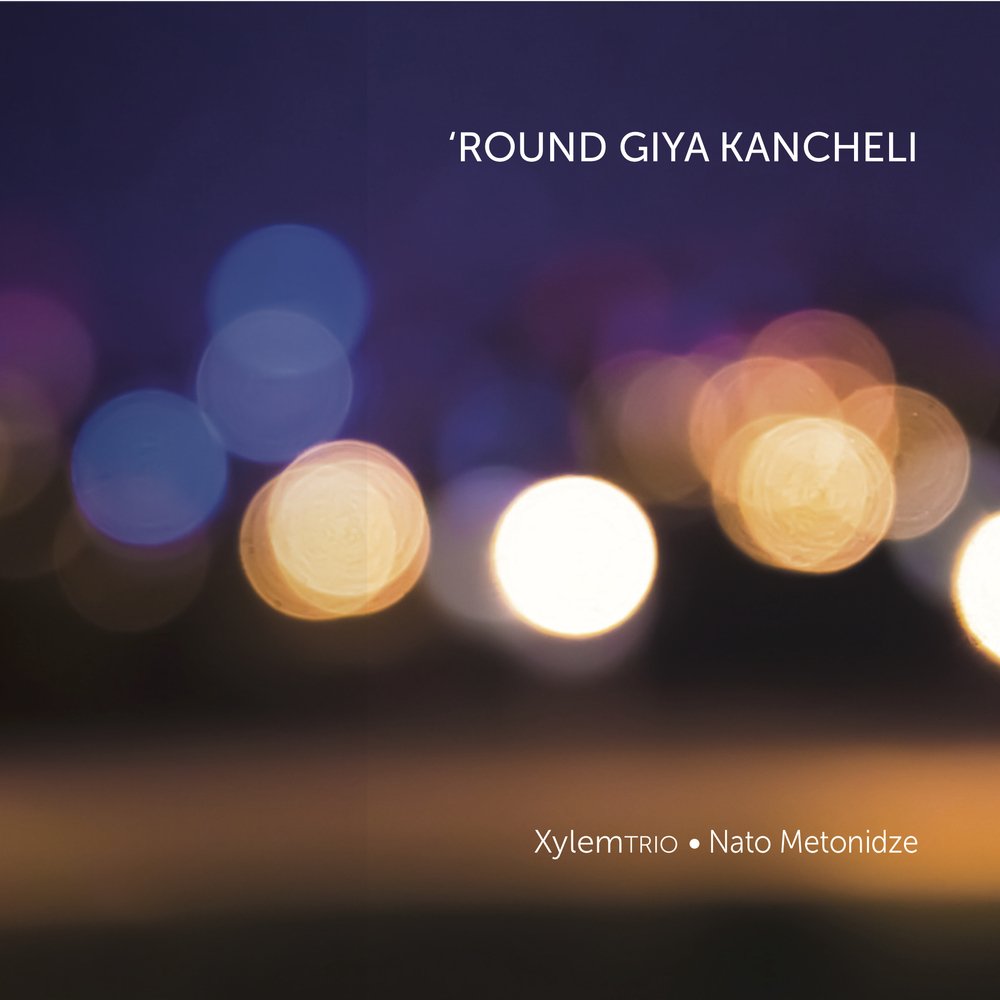 When I saw «Xylem Trio» CD in the pile of those applied for the 2018 «Golden Microphone» award in the jazz category, my first thought was that probably there was some kind of a mistake in the choice of style… The long collaboration of the Petrauskis brothers with Rihards Zaļupe that resulted in previous recordings was closer in its stylistic definition to the one of cross–genre or «crossover» music, where you can find elements from very different music genres, and where jazz was only one of many inspirations. And that is exactly why I was ready to listen to a very professional recording that would be less connected to jazz than it should, considering the category in which it was to be evaluated. I have to admit that sometimes the surprises that life brings are rather pleasant. The album turned out to be very enjoyable.

The members of the trio share the information that their collaboration with a legendary Georgian composer Giya Kancheli has begun accidentally, while playing at an afterparty to Māris Sirmais «Kamēr» choir grand projects «World Sun Songs» («Pasaules Saules dziesmas») concert in 2008. Sirmais had approached the trio with a proposal to include their compositions into an album he was working on at that time. As a result in 2010 an album called «In The Mood of Giya Kancheli» was born and afterwards received a Latvian Music recording award «Golden Microphone» in the nominations «Best debut» and «Best instrumental, Film or Theater music album». 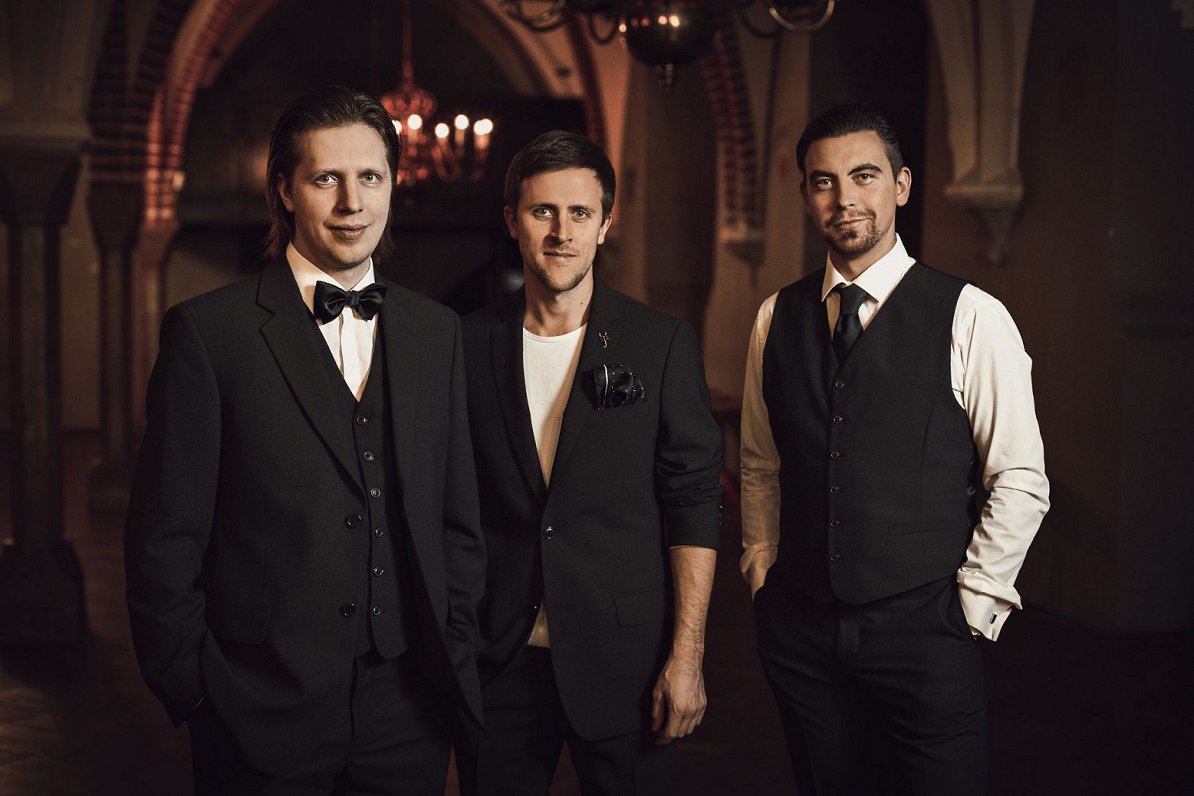 However afterwards we had to wait for eight years to hear a sequel to this project. As Rihards Zaļupe said, they don’t even remember how they created the previous CD, and that’s why this new album can be viewed as a completely new and independent approach to Giya’s music. It took several years to create this particular program, contacting Giya himself and members of his family on a regular basis, and the famous georgian singer Nato Metonidze, who is the only one in Georgia who is trusted with the privilege to sing the compositions of the legendary composer.

A boost to the decision to record this album came in the face of a series of concerts «Xylem trio» had with Nato in Latvija in spring of 2018. They used this event as an opportunity to get together and make a recording.

An outstanding singers fascinating voice guides the listener into a familiar colorful world of Georgian music, filled with ever–changing, sometimes romantic moods. One of the most noticeable vocal characteristics that winds through the whole album is the fragile and quiet dynamics of the singing, which with it’s resonating sounding helps to perfectly highlight those special shades of Kancheli’s music.

However the outstanding vocal performance doesn’t conquer the dominating vibe that one gets from listening to the album. Even if the voice and Nato’s singing technique is excellent, in my opinion the most important quality that creates that fascination from the music is the result of this unusual collaboration between the singer and the trio, together they are able to skillfully balance on the thin border of ethno music and contemporary jazz, not becoming caught in the traps of cliche and banality. According to the members of the ensemble, each of them has their own interests in the context of style, that evolved with time and which had resulted in this stylistically multilayered musical project. And I just have to point out the mixing works done — the work done by Rihards Zaļupe with this album is certainly influenced by his experience gained from working as a composer in the field of movie industry.

Although the album mostly consists of slow tunes, the music can’t be described as meditative. In my opinion the key to the success is in the very thoroughly thought through arrangements of the tunes. The arranged melodies are tasteful and restrained, the ever interchanging instrumental and melodic motives and vast range of used rhythms and timbral colors accompanied by Nato Metonidze’s voice create a very special field of sound, which nicely connects the unobtrusive Georgian spirit to a modern and eclectic jazz fusion. Of course, the professionalism and virtuosity of the trio is very convincing. 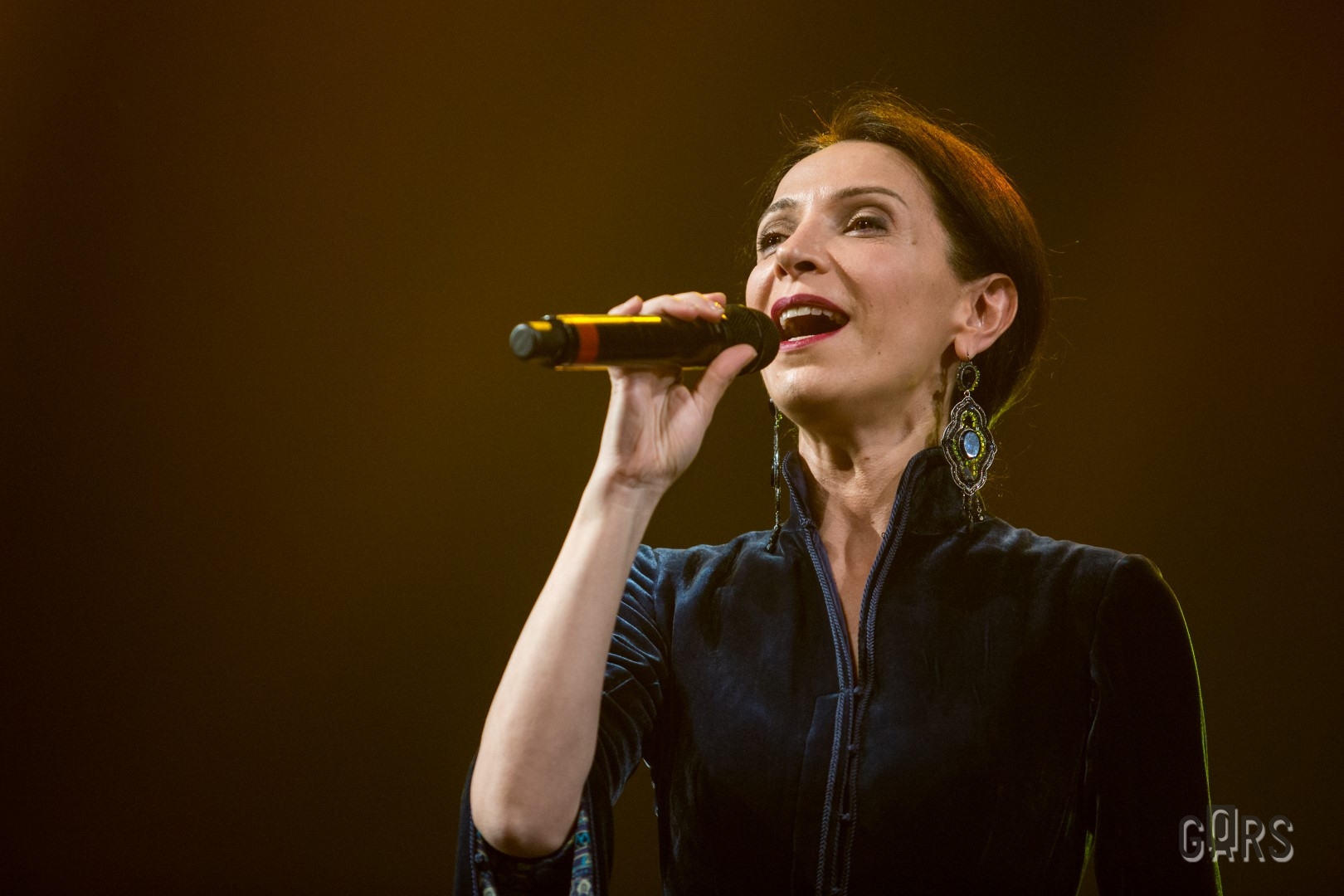 I have to say that the main line of the album is formed by the key instruments — piano, also organ in some tunes; all the while the other participants, including vocals, exist in harmony with the keys and create a unique sounding for each separate tune.

A true pleasure is brought by the virtuously played, colorful and timbrally rich piano solos of Raimonds Petrauskis that are accompanied by an inconspicuous rhythms by Rihards Zaļupe. The use of several electronic effects in different tunes, «Avlabar» and others, is aldo very tasteful and moderate. Oskars Petrauskis on the soprano saxophone is able to reveal all the different sounds and timbres of the instrument with its finest niances, at the same time sticking to the noticeable European–Scandinavian jazz sound. If we talk about the excellence of the technique and and emotional peak, his flowing solo in the last tune of the album («Pikrebi») is the most impressive.

The album is rich with a bunch of wonderful musical quotations, that a knowing listener will be able to appreciate. I can mention several such quotations, for instant, the specific sound of the electric organ in the tunes «Kote» and «Avlabar», that will bring a smile to the faces of those who are familiar with the popular music of the Soviet Union in 1970s, and the composition «Mimino’s Song» with it’s grand synthesizer solo also has references to the motives from the music of a famous movie. In fact, those very same motives can be found throughout the whole album.

The ten compositions of the album bring out different moods and emotions, although the greatest rampage of the timbres, tempos and improvisations reaches its peak in the «Tsitsinatela» tune — a traditional Georgian song, which in its simplicity and natural beauty is the one that can describe the spirit and the meaning of the recording.

«Xylem Trio» is an ensemble that, in my opinion, could be the best to represent the «crossover» jazz genre in Latvia, and this album just became the proof of that. It is, of course, very interesting to compare this CD with other Latvian jazz musician created works from last year, which is stylistically completely different. I’m not going to start debating about «real» and «fake» jazz, but the success of «Xylem Trio» is a testament to the fact, that the most important thing, after all, is musical content and truthfulness of the performance. And this album illustrates this notion to the fullest.