«Rhythmically sick» person or a tap dancer, drummer and clarinetist that does only the things that he likes most

Leonards Vīksne — dancer, musician, rhythm scientist, as he likes to call himself. He is one of the rare people in Latvia who specializes in tap dance, performs as a solo artist, participates in different projects and even jam sessions. When I asked to tell me something about himself, he said: «I am a rhythmically sick person and even a neurologist would agree with that diagnosis». Leo is one of the rare people who does only what he likes in life, even if sometimes it makes his life hard, sometimes it’s expensive, but he doesn’t give up, he experiments and does everything with a passion and a smile. 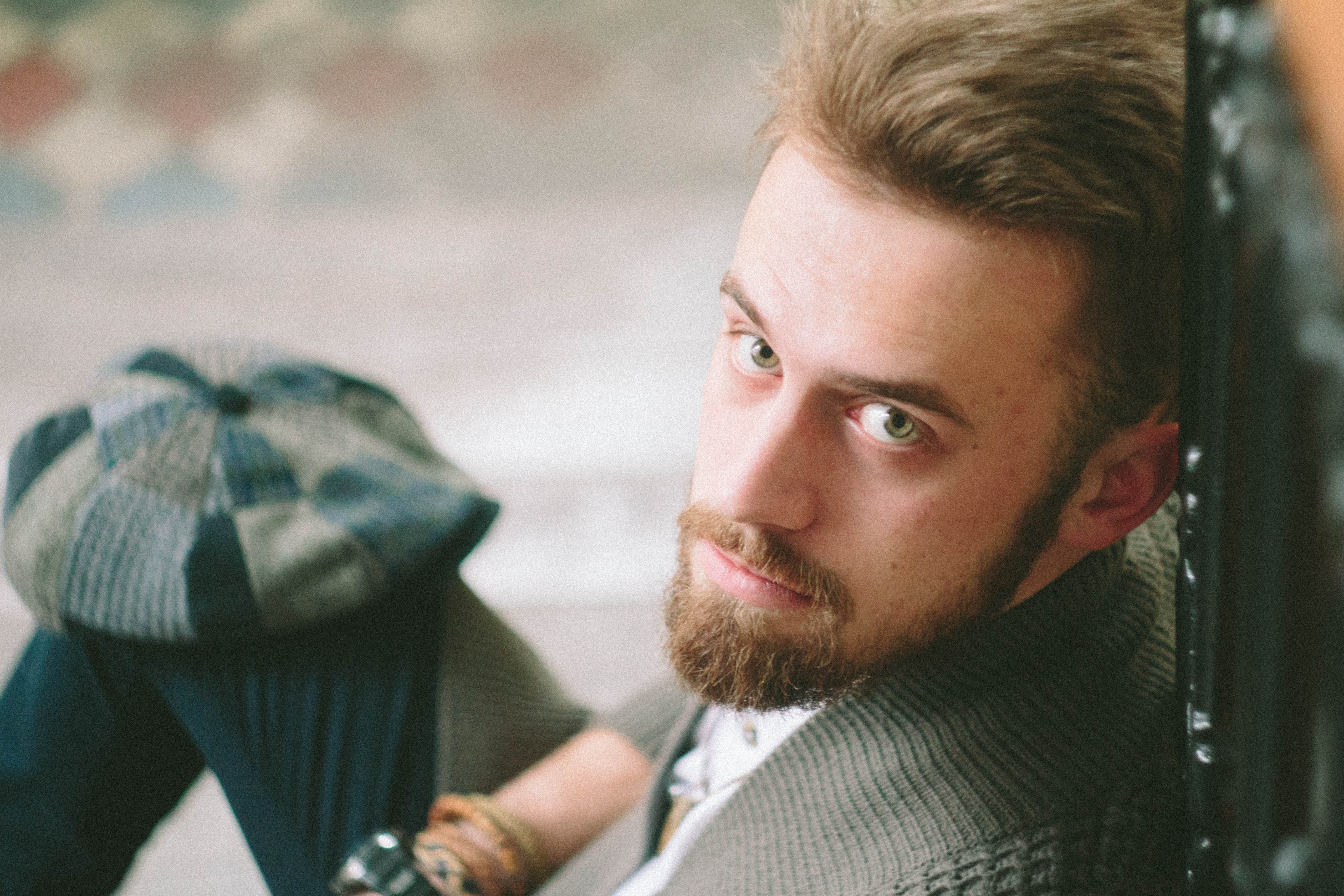 The most important question right away — what is tap dance?

It’s a synthesis of rhythmical percussion instruments and a genre of dance, that came to us from North America’s continent and it begins with the slaves being brought there from Africa. They had their own dances, where legs were used very actively to make rhythms and accents, and that was also their means of communication. There is a legend that says that the owners took their instruments away and forbade to sing, so they started to use their legs and hit the rhythms on the ground. And slowly it became a new genre. The history of tap dance if pretty foggy, but to summarise the most important stuff — it is a genre of jazz dance that exists on its own as well, that developed together and parallel to jazz dance. Tap dance is the same as drums, same rudiments, same names of rhythmical patterns. I use it more as a percussion instrument, go back to the communicational function. To me Tap dancing is a way of communicating with the world and with the reality.

How did you start dancing?

I’ve been dancing for my whole life, started at the age of 4 with the sport dances, after that turned to Tap dancing. I also played drums, learned by myself. I did go to music school, but to play clarinet. But my parents sent me to play clarinet because I had some health issues and someone said that playing clarinet would help to develop my lungs. After that I left my clarinet to gather dust in the dark corner of my room.

How did you start learning Tap dance?

I watched a movie «Winter evening in Gagra» about a Tap dancer and I liked it. When I came to Riga to study in a gymnasium I started looking for options right away. Found some Tap dance classes in the internet, called Māris Pūris, went for a lesson and then it all begun. After half a year I was already on the big stage and after a year I went my own way. 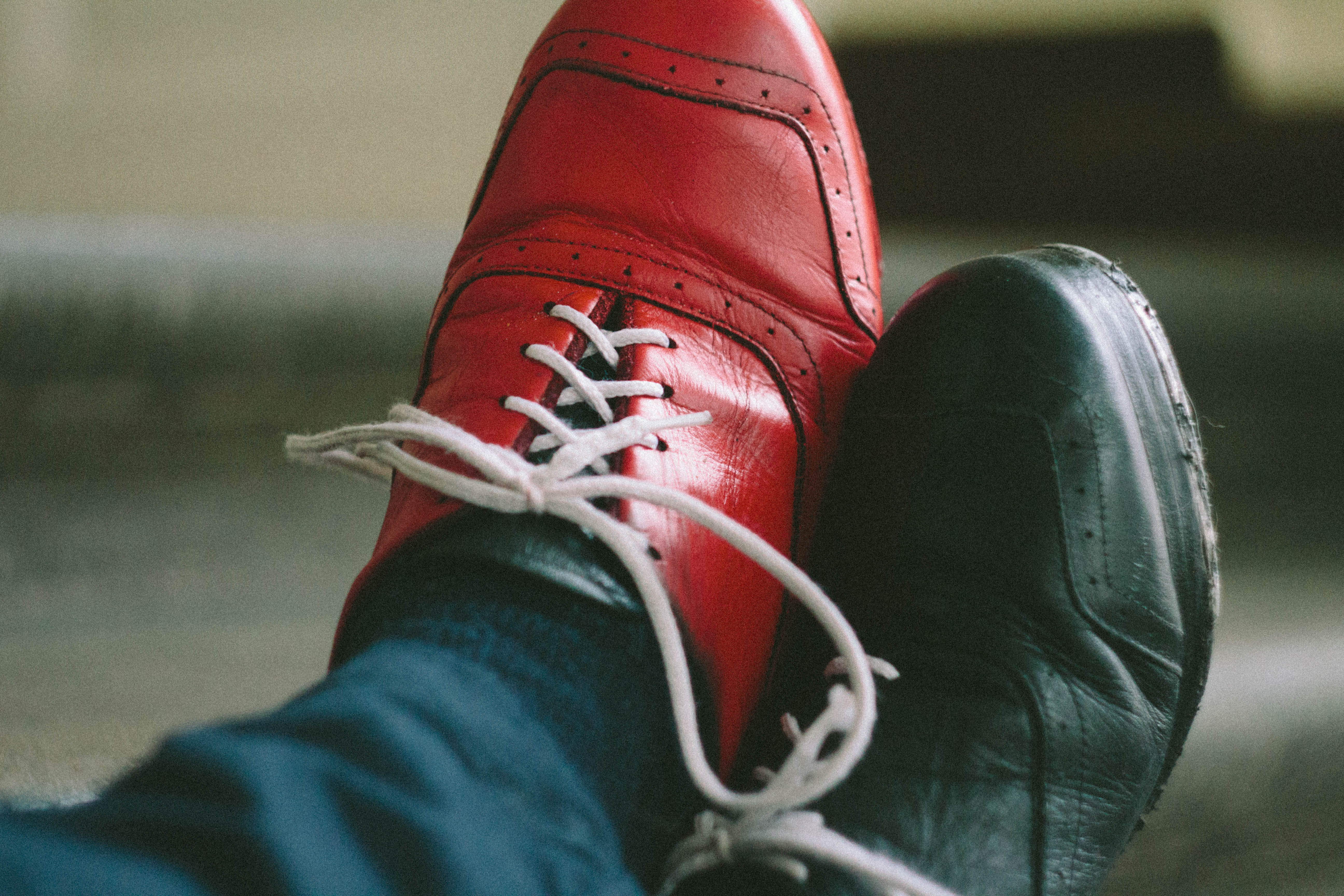 What about the drums?

Drums… It’s a totally different story. I was fascinated with the rhythm since my early years. I had a neighbour that always listened to some rhythmical music, I grew up on AC/DC, while it sounded behind the wall. Then in some 5th or 6th grade I started drumming some rhythms with a pencil during lessons in school and I got that urge to express myself through that. I started listening to Disco music and at some point joined Tukums middle school orchestra, went to the drum set and… I did well! It all worked out somehow. My main inspirer at that time was Bernard Purdie, a funny black guy with a very charismatic personality, he motivated me to improve myself.

Do drums help in Tap dancing?

Big time. I’ve noticed that dancers without musical experience are pretty limited in their rhythmical spectre. They often follow the first beat or a sequence of four beats, but as a drummer I have a wider knowledge of rhythmical patterns and don’t have any problems with triplets, syncopes and etc. I learn to use in dancing what I know from drums, to dance it out, be a percussion. It’s cool when in a concert you can use both of your personalities, to dance and to play something as well, it’s an element of a show of sorts.

I went to JVLMA (Jazeps Vitols Latvian Academy of Music) with the intention of becoming a teacher, that was the main point, and because the department is officially called «Dance teacher and choreographer» I had to study that as well. A good teacher has to know other genres of dancing, the basics, the ABC of it. We had courses of choice, one of those was Tap dance, and it also was taught by Maris Puris, but it wasn’t that popular, it’s something exotic for Latvians. It looks pretty easy, but when you realise that you have to use a lot of physical effort the interest quickly vanishes. You have to train your leg muscles, balance and sense of rhythm. Same as in drums but on feet.

What is the connection between Tap dancing and jazz music?

Jazz is a form of improvisational arts and Tap dancing is one as well. This is a fundamental thing that unites both. Tap movements go along with jazz pretty well, the same shuffle, swing, triplets. Jazz is folk music, a democratic genre and along with Tap has no limitations in comparison to classical dance. Tap is free, jazz is free, two freedoms come together and form a super freedom. Sounds like some superphilosophy, but well… 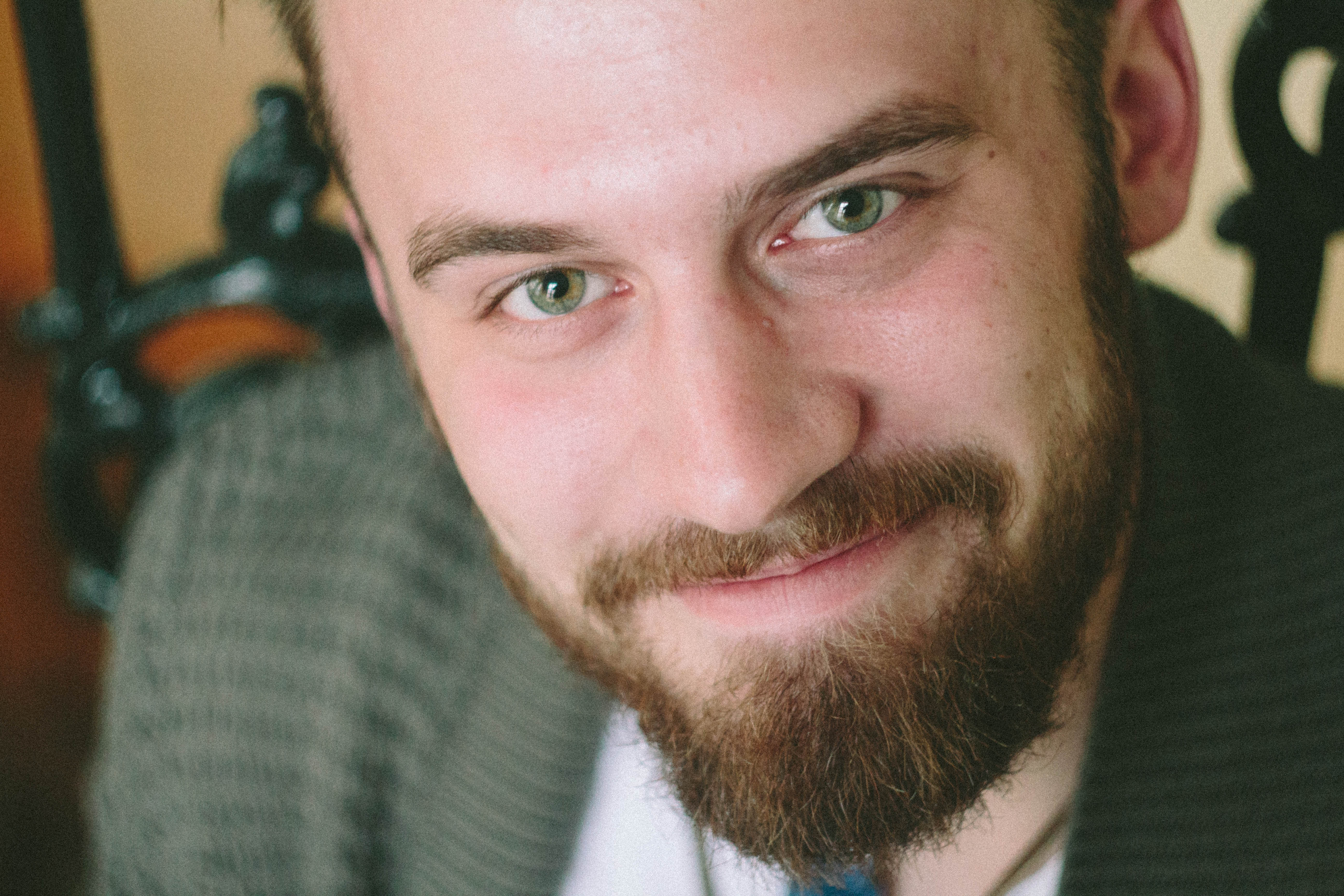 What is the difference between Tap dancing and other dance genres? What is easier, what is harder?

First of all it’s the choice of music. In classical dancing we use classical music played on the piano. The accompanist can play some jazz tunes, if he’s a good one, but he’ll be pretty limited. In Tap you can go to space, build yourself a totally different dimension, but at the same time you’ll know your way back. Contemporary or modern dancers?… Maybe I don’t know those genres that well. With all due respect, but all that wallowing on the ground doesn’t go well with me. Another thing in dancing that bothers me a lot is what to do with the hands? I like using those freely, not keeping them in some certain positions. It helps when I use both hands and fingers to show the idea of my dance. I like being certain but free at the same time.

Tell me about your project with Artis Gaga, that sounds interesting!

With Artis we have jazz, Latin music, also some avant garde tunes. And easy and not forced musical spirit. One of the most impressive tunes we have is «Bird Call». It’s the most complicated number that I have performed in my whole life, both physically and emotionally. «Bird Call» music is pure saxophone, no certain harmonies, pure melody, free rhythm. We complete each other, to finish each other’s thoughts on the spot, this tune is different every time, depending on our state of mind, part of the day, I have to be on the same wave with Artis, and work with him without dominating each other. I form the rhythmic pattern, force, groove, he’s all about feelings and technique. You have to give your all to that tune.

Can you survive in our country only with Tap dancing?

Well, as all of us know, you have to have a back up plan, another profession in your pocket. But also the wider you think, the more interesting life will be!