The band is founded by two great musicians — pianist Artjoms Sarvi and singer Evilena Protektore. All in all it unites 13 musicians, and the sound of «Jazzatomy» starts with jazz and classical music and goes on to turntables and hot-tempered percussions. Both Artjoms and Evilena have strongly proved themselves on Latvian and foreign stages, and here, uniting their musical visions, have created a really beautiful and light album which is just the thing that was needed during those cold winter months (the album saw light in January 2018). 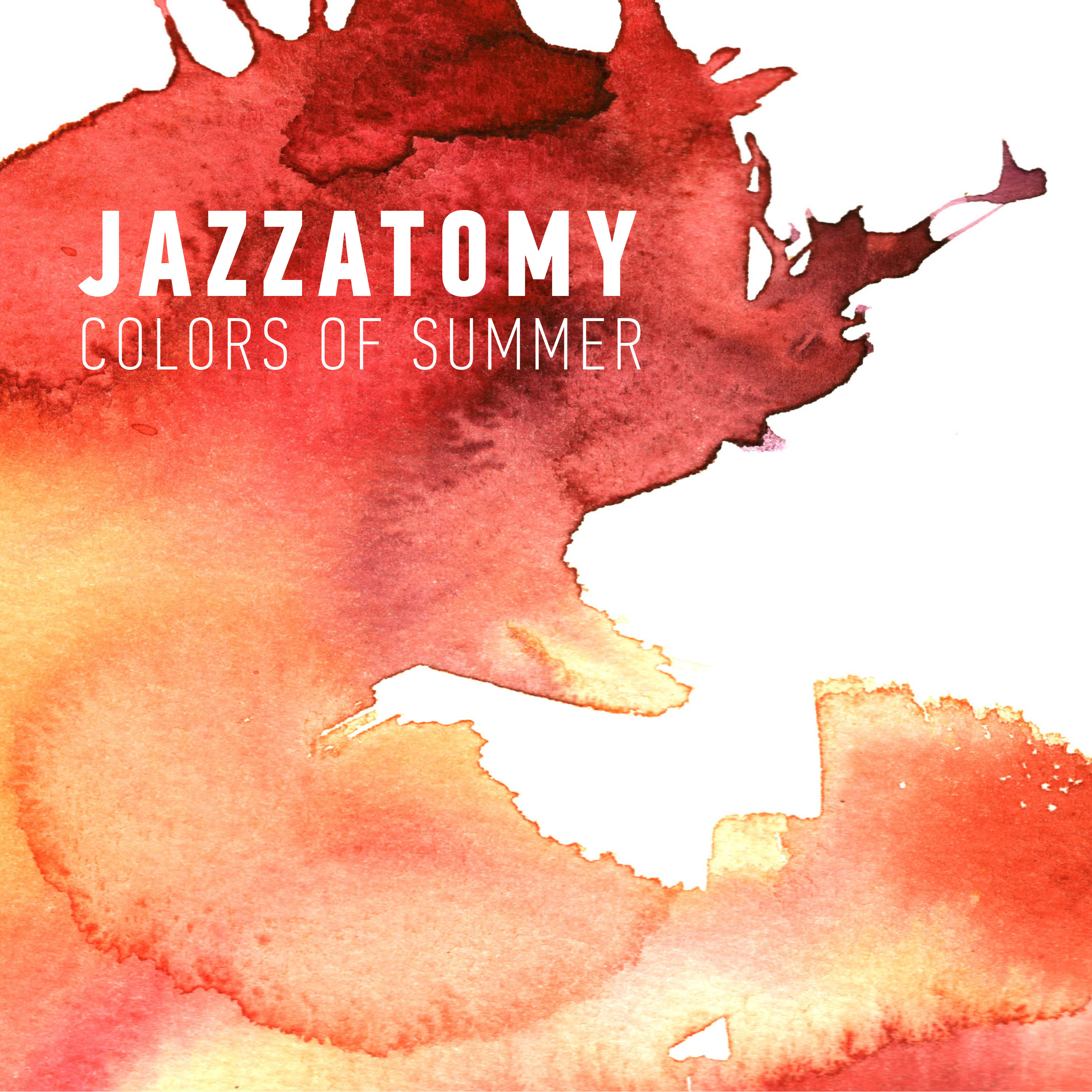 The album consists of nine compositions written by both founders of the band, with Mihails Kaspers participating in «Latin» and «Words». All of them beautifully blend together, as well as prove themselves as separate compositions. Pieces by Evilena and Artjoms perfectly show traits of both of them in compositions, performance, ideas, and despite both of them being very different, they blend together in something we call «Jazzatomy» — a mix of modern jazz, Latin rhythms and melodies, funk and electronic music.

«Blinded» offers an elegant, aristocratic even, intro performed by a string quartet that later becomes a sweet-sour waltz with tasty solos of Evilena and Artjoms. «Folk In» brings us on an intriguing journey with wide and rich melody, harmonies, flowing into an atmospheric and even meditative trip, bringing us to a touching piano solo, accompanied by Jānis Rubiks on bass and Krišjānis Bremšs on drums. The third part of the composition is one more indent, surprising with poetry in Spanish and going back to the first part, ending this trip. Evilena’s «Giving Up» is associated with a performance worth a musical — a storytelling melody that didn’t disappoint building up. And «Latin» by Artjoms and Mihails Kaspers present us a colorful, polyphonic melody, masterful solos, and showing us the art of Dmitrijs Šaligins on turntables for the first time. 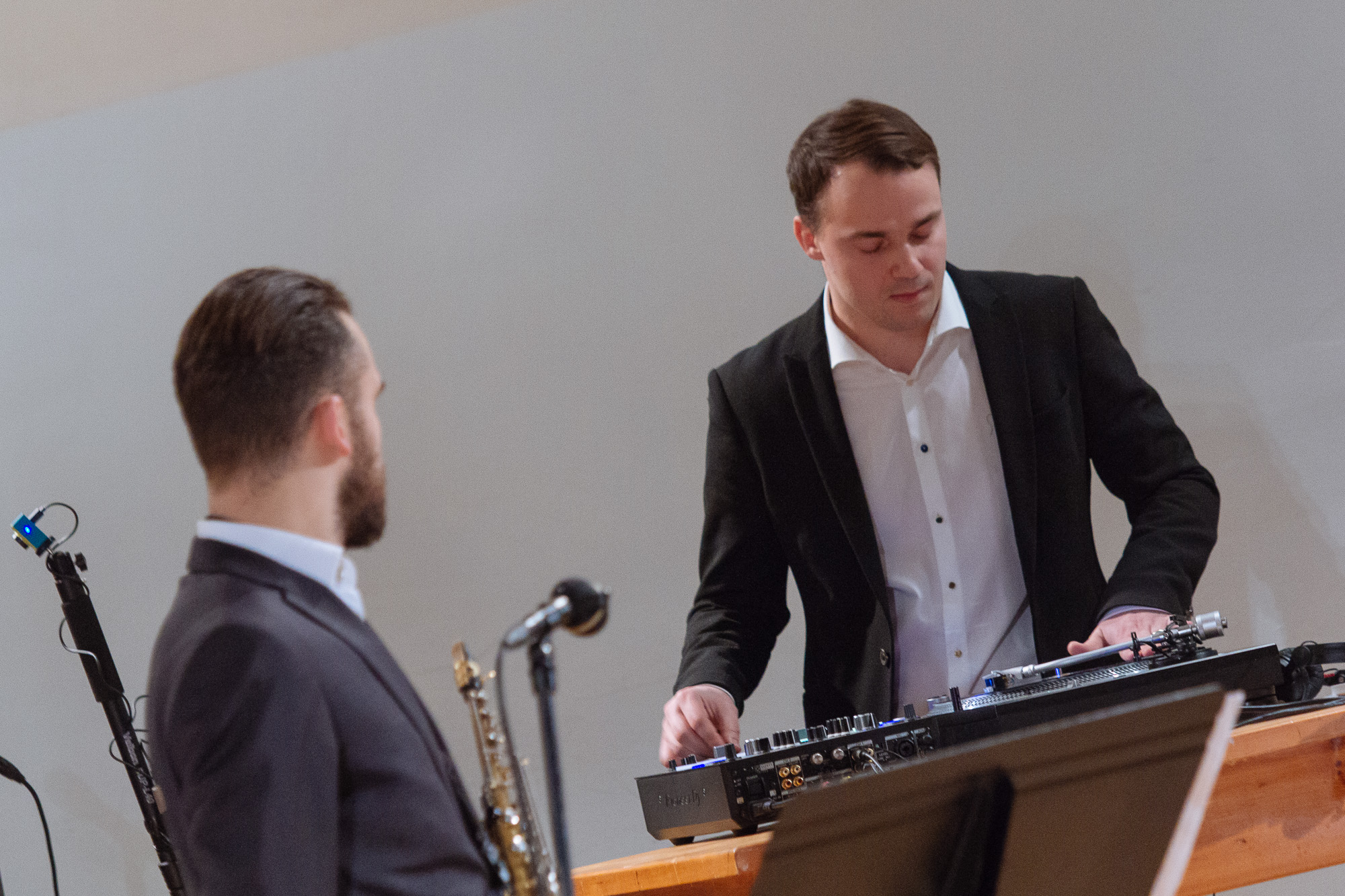 Evilena’s song «Tiny Steps To Inspiration» creates some positive associations with her second project «Pieneņu Vīns», but this time with a string quartet as a positive change. Undoubtedly skillful is a bass solo of Jānis Rubiks, which makes me draw a parallel with a style of a British bassist Janek Gwizdala. A composition called «Correct Color» pretty much draws our attention to a unique tone of Toms Rudzinskis’ soprano sax, which is hard do take for someone else. He was undoubtedly a very wise decision in this line-up, making it sound unique. The intro made me think of an Israeli composer Avishai Cohen, but up front — about an album called «Melancholy» released by our Latvian Matīss Čudars in 2012, with Toms participation on the record.

It’s undoubtedly worth mentioning a participation of a string quartet in this recording, which flew in the piano solo at the end, connecting it to the drums solo and resolving in impressive interplay of the quartet, then turning the composition in a completely opposite direction with Toms Rudzinskis’ solo in swing, finishing the piece with a solo of Dmitrijs Šaligins, adding some strings and Toms to it, skillfully ending the composition. All in all, one more exciting journey created by Artjoms Sarvi. A great reply to that is a spiritual song of Evilena Protektore, Artjoms Sarvi and Mihails Kaspers «Words», creating a flowing atmospheric mood, stimulating our mindflow. Together with «Sometimes We Need Love» it made me think of a cosmic sound of «Submotion Orchestra», later on including drum’n’bass elements, turntables and Spanish rap by Miguel Andres Hernandez Giraldi. 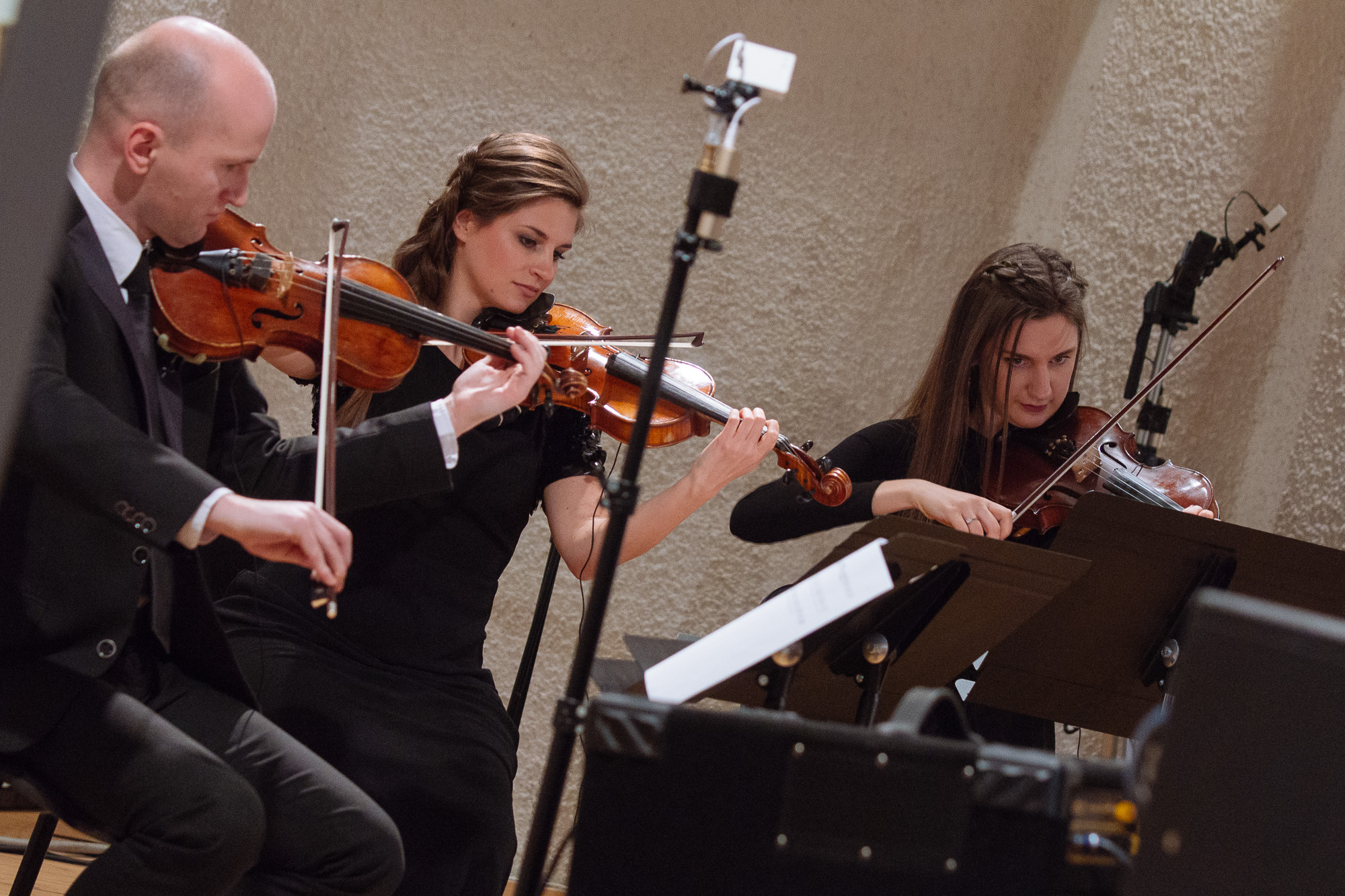 The last composition included in the album, «Waltz», written by Artjoms Sarvi, is a sort of an answer to all, emotional conclusion of this musical journey. Needless to say, in a fantastic arrangement and performance, connecting it to both classical and jazz music. Beautiful, simple and touching.

«Jazzatomy» is an astounding team which showed its variety, mastery and love to music, bringing us bright colors in this gray winter time, aching for summer and a possibility to listen to this album on one of its warmer evenings. The debut album is a truly high standard; I’m impatiently waiting for the next one. Thanks for the touching story full of emotions.