Music is an endless journey

One could say that Kamasi Washington is currently the most recognizable saxophonist in the world. The composer blends different styles of music in his creative work, which allows him to address a broad audience. A great contribution to the popularity of Washington’s name are his collaborations with various hip-hop artists. The most notable of them being with the rapper Kendrick Lamar. In 2015 the grand, 173 minute long album of Kamasi Washington «The Epic» was released, and it has been mentioned in popular music reviews as one of the best recordings of 2015. 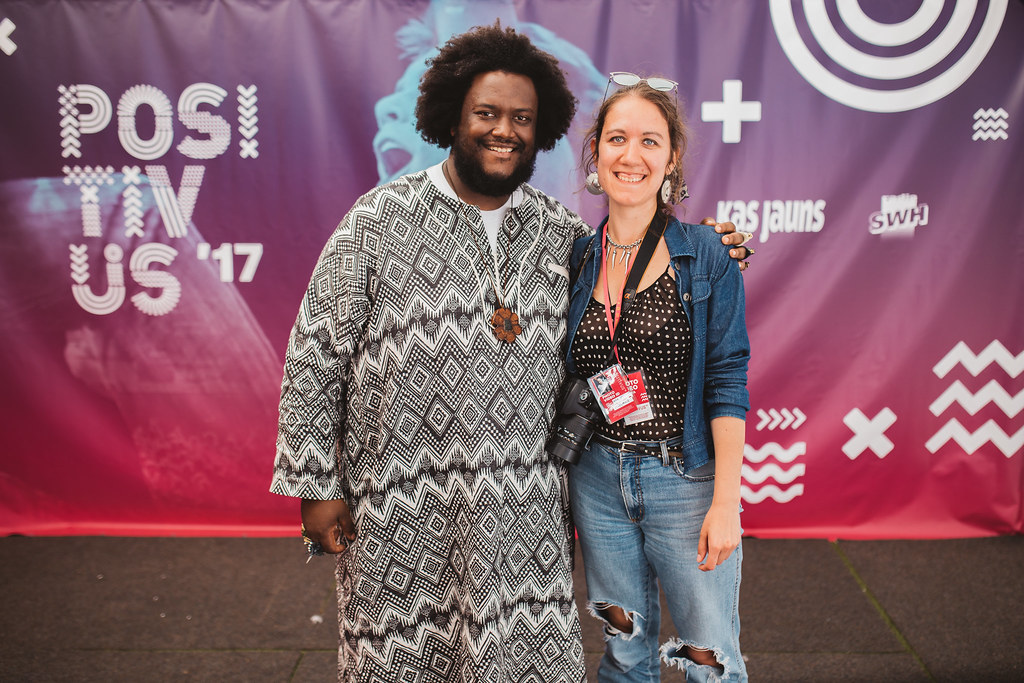 The most familiar Latvian open air music festival «Positivus» pleases music lovers each year by including in the festival program a soul music, blues or jazz concert. Among musicians who have performed in the festival are Joss Stone and Michael Kiwanuka. In 2014 the quartet of the sax player Pharaoh Sanders also performed at Positivus, and this year on the big stage of the event Kamasi Washington performed with his group of seven musicians. We had a talk with the saxophonist before the concert.

Which musicians play in your group during this tour?

With me there are performing Brandon Coleman on the keyboards, Joshua Crumbly on the bass, Jonathan Pinson and Robert Miller on the drums, Ryan Porter on the trombone, Patrice Quinn on the vocals and also my father Rickey Washington will play the saxophone and the flute.

How do you feel playing with your dad on the tour?

It’s fun to go on a tour with dad! When I was little dad stopped touring, stayed at home to raise us — his children (Kamasi is one of the seven children in his family). That’s why it’s fun, that he has a chance now to travel the world, going to places he’d never been to before and to play every day. That’s great!

You will perform at a pop music festival today. How does it feel to perform for this kind of audience?

I like playing at these festivals. I feel more involvement from the people. Many hear this music for the first time and bring new life to it.

More and more jazz musicians use the jazz music basics to create music in a different style, and in doing so they broaden the overall perception of what jazz is today.

Yes, jazz is defined by people and their musical experience. When talking about the musicians of my generation, we have gained a lot from the internet, having unlimited access to the most diverse music. Thanks to that our music is a melting pot of many different styles. I believe that jazz is developing in the right direction. I feel this new direction when playing with Jonathan (Jonathan Pinson) and Joshua (Joshua Crumbly), who are much younger than me – they bring a new, fresh element to the music. 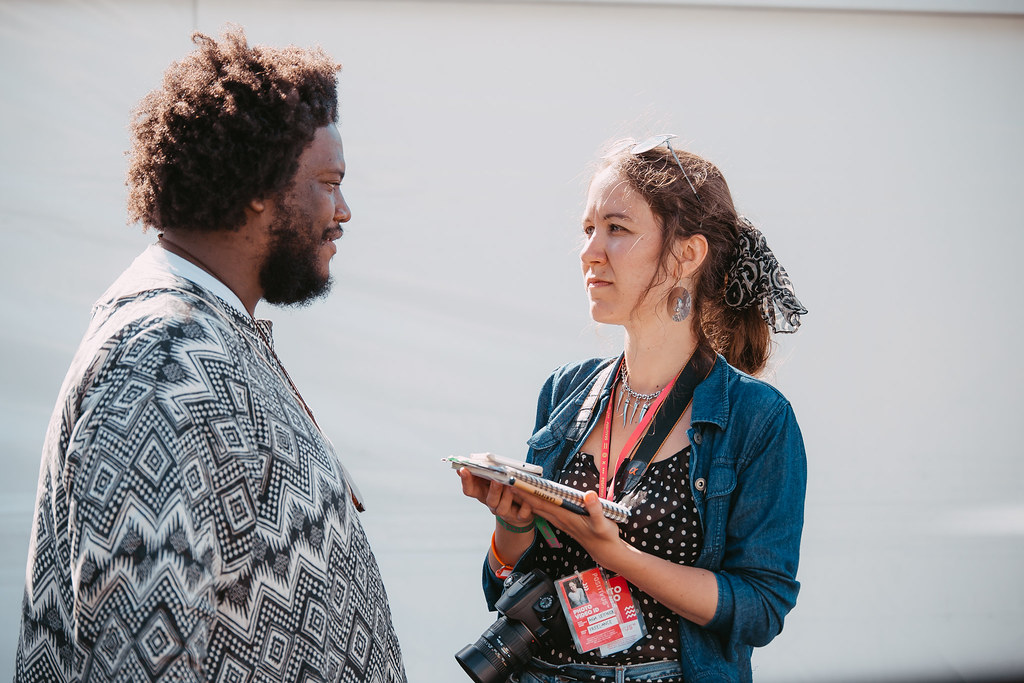 You’re a teacher as well. What do you want to teach your pupils?

I would like to give my pupils a notion that music is an endless journey, during which you search for yourself, your own sound and always gain new experience. Anything you do, even scales and other technical exercises, are a part of this quest which in the end will enable you to touch your quintessence. That is my teaching method.

When did you know that you’re on the right path?

Everything is fleeting, that is why I always try to do what comes to me most naturally at the specific moment in time, believing that it will work out. Although it sometimes may seem that that’s not the smartest option, I trust my heart. Yes, I still sometimes have doubts, because, you know, music is an interesting thing. It sometimes is and sometimes isn’t with you. When that happens, the question is, if people like what you’re doing. You have to ask yourself in these cases if you like what you’re doing. Sure, I cannot influence what others like. All I can do is create the best music that I’m able to create, and afterwards play it for the audience.

Can you introduce us to your new record «Harmony of Difference» scheduled for release in August this year?