The joy of opening the album

Inese Bērziņa’s «Inese» is out. Presentation photos and talks 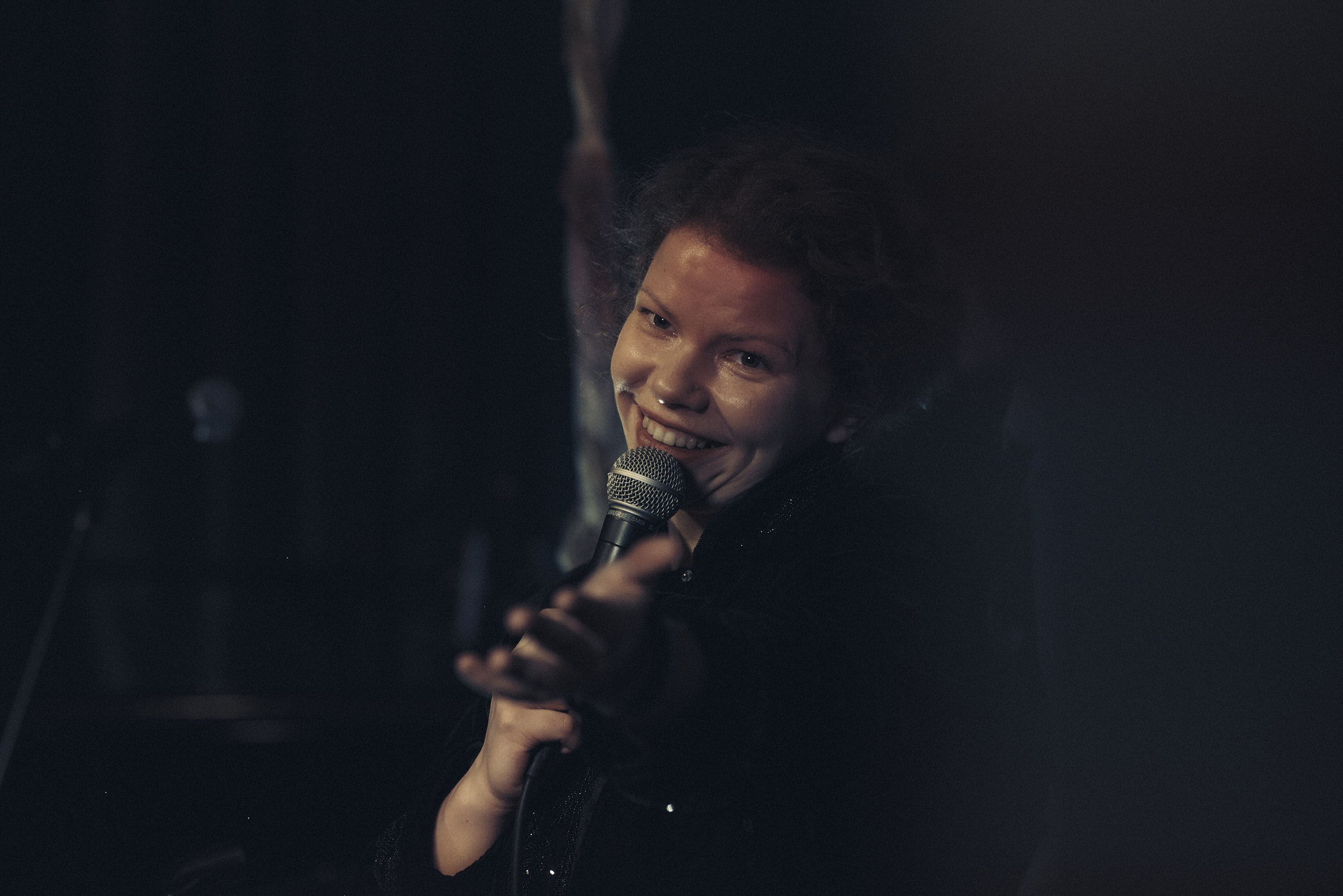 At the end of January, precisely three months after the album was out, jazz singer Inese Bērziņa’s concert program «Inese» gathered the listeners at the cozy «M/Darbnīca». The vocalist’s friends and music lovers gathered on the venue’s second floor under the charming decorations to listen to what Inese had in mind and celebrate new music. The JAZZin.lv team was also there – to congratulate the artists, talk to the main hero of the event, take pictures, and, of course, enjoy the night.

I was stressed this morning. Actually, I’ve noticed that before the very first «No Rain Today» concert with our original songs, I lost my voice – I just came to the concert and didn’t have one. But I sang nevertheless, and then someone told me: «Oh, that’s an interesting voice you have!» You can’t tell from the outside that I’m worried. Of course, I’m organizing it all, and you know how “easy” it is, but I didn’t think it could reflect on my body.

How do you feel about this job you’ve done? On the scale from boiling an egg and…

Singing a concert? [laughs] Once at an interview, I mentioned that I thought I was just a live musician for a long time, and recording an album is so difficult that I would lose inspiration in the middle. And because of that album, I became sure I could be a creative person at the studio as well. So I’m thrilled, and I’m also happy about the fact we could make this presentation happen. We had a lot of rehearsals; everyone knew everything quite well. 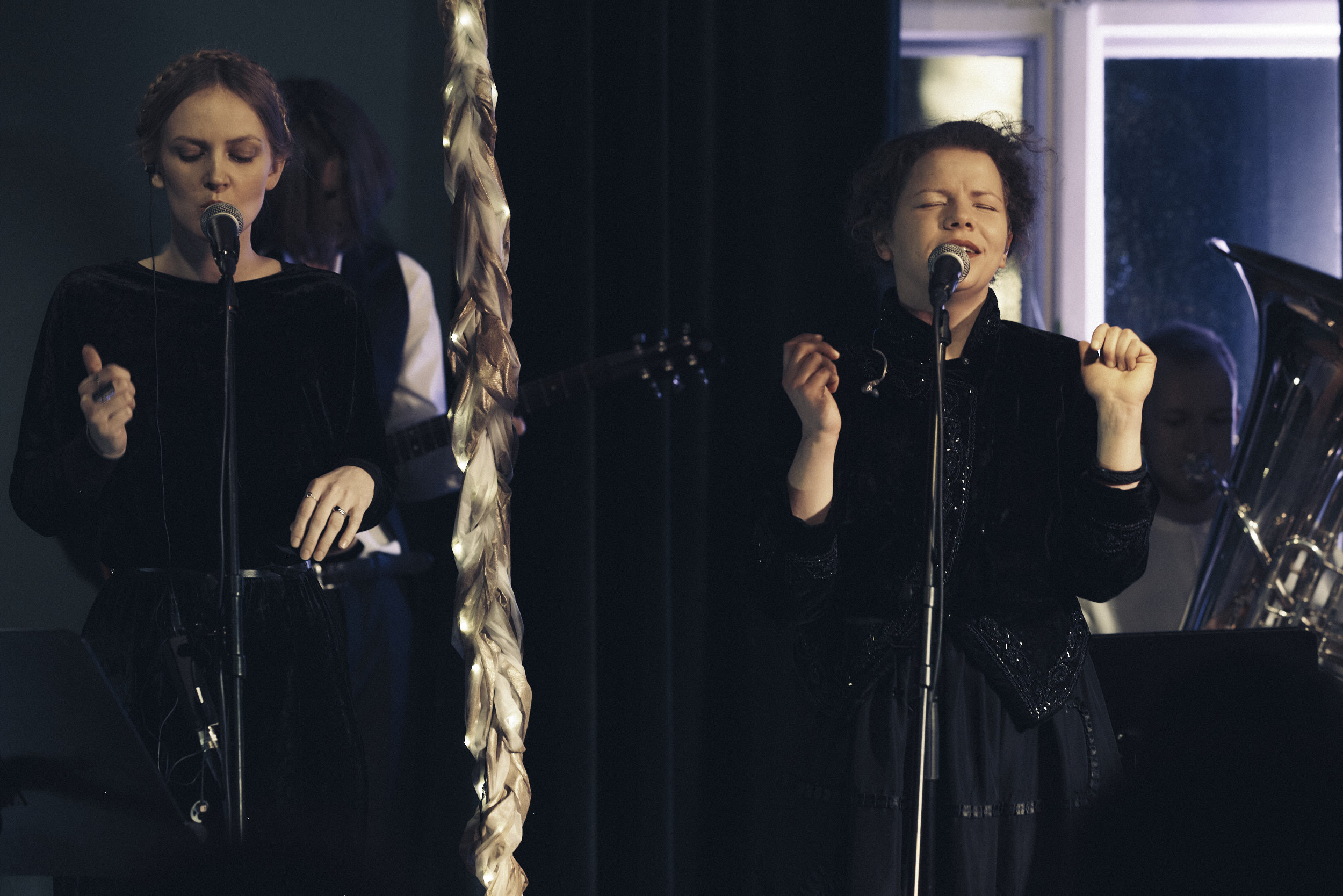 Would you change anything in the process of recording, or would you do anything differently in the next album?

This is a great question indeed. Probably not, but maybe I would change something just because we’re different people now. And the conditions are different. We mainly recorded everything live, I wouldn’t want to change that; mixing processes took place together with Mārtiņš Krastiņš, and I wouldn’t change that either. This, of course, is a longer process – we met once a week and did a little bit of everything. He, of course, would like to go further on himself, but then there wouldn’t be me present. And what I’ve noticed during the last years – the projects I do aren’t going forward without me. So I’d like everything to happen a little bit faster, but on the other hand, probably faster wouldn’t mean better.

Nice things often happen when we’re patient enough. What did you learn in the process of working on this album?

I’m not sure this was something I’ve learned, or rather something I’ve discovered – I’ve picked such an industry or niche where I can actually do anything I want to. Nobody can tell me if it was good or bad – well, people can, of course, but I’m just doing my thing, and people either like it or not. And I keep doing it in any case. Such an eye-opener that I can go on doing what I like, find more specific sounds or songs. 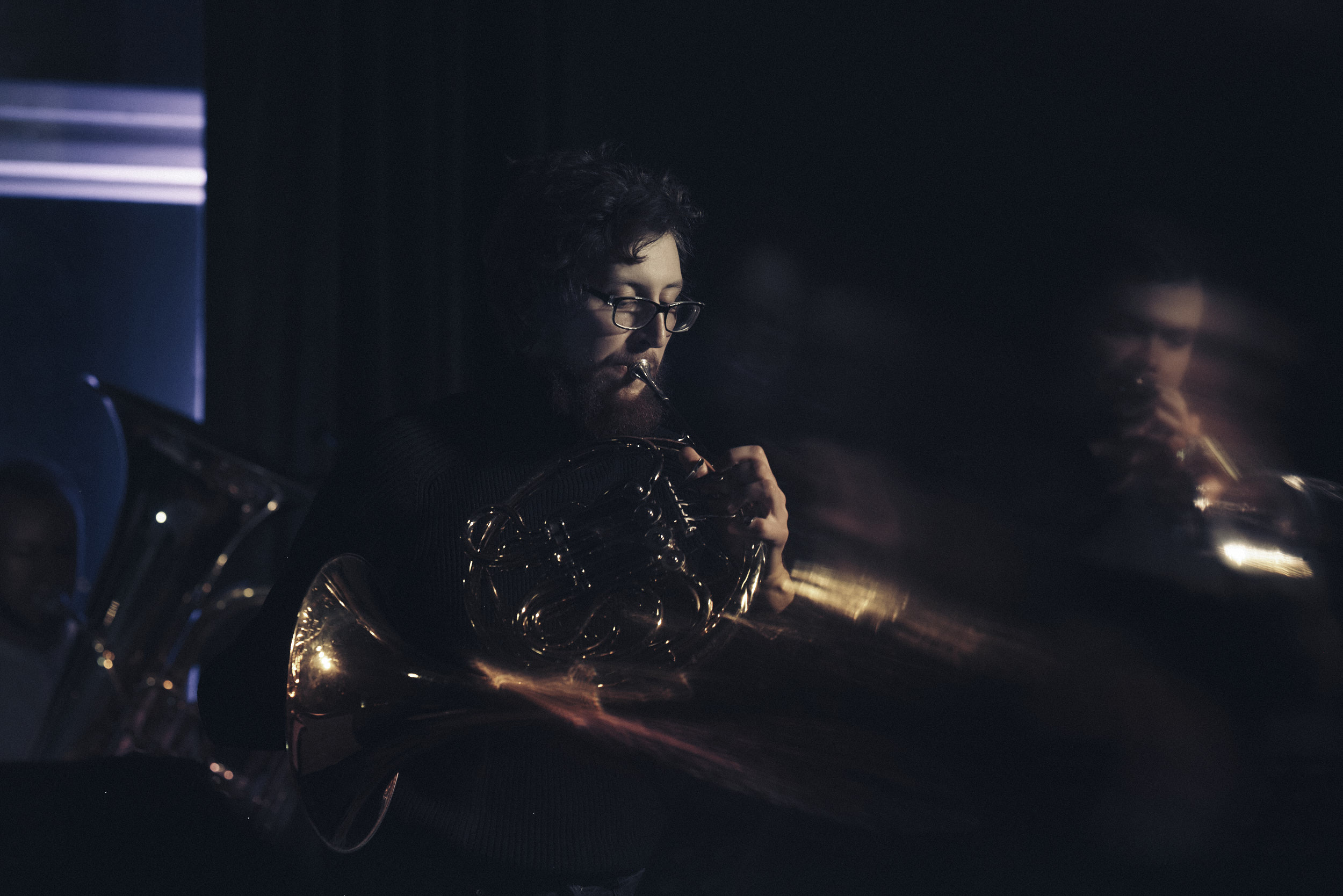 What in this whole free process usually serves as the biggest inspiration for you?

I’m really inspired when people appreciate what I do. I’m actually a people lover, and I can’t live without people at all. So, for example, when we began working with Miķelis Vanags more, he told me at some point: «Inese, you compose such great music, I can listen to it all the time, and I don’t get tired of it», and I think – wow, I’ve really missed this level of believing in me. I know many great things and many bad things too, and I’m in the middle of it all the time. And such a level of support from my musicians and their love for what I do really inspires me.

Do you have further creative plans?

The last composition we heard at the concert today, «Sējējs» (Sower), has already been recorded in a way. Miķelis Vanags and I are its authors, and there’s a chance that a little EP might be coming out sometime soon. I’m not ready for a full album yet, but I think we can maybe do a little five-song story. So there are the paths that have already been taken – an excellent path to Mārtiņš Krastiņš, to everyone from the studio, to Tālis Timrots, Edvards Broders. All the cool people think alike musically. Plans like these.

Good luck with all of them! 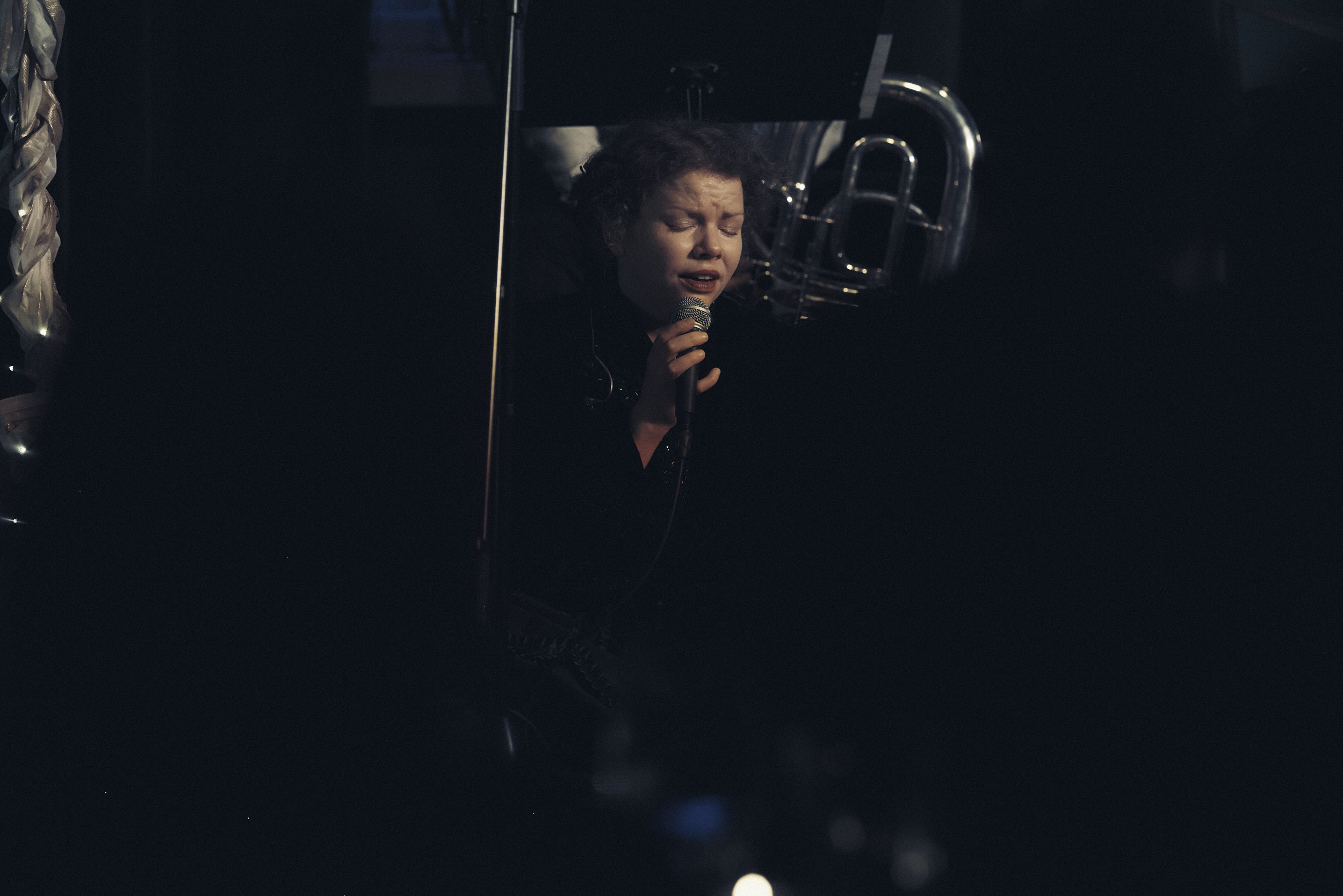