Musical contrast therapy for the seekers of peace 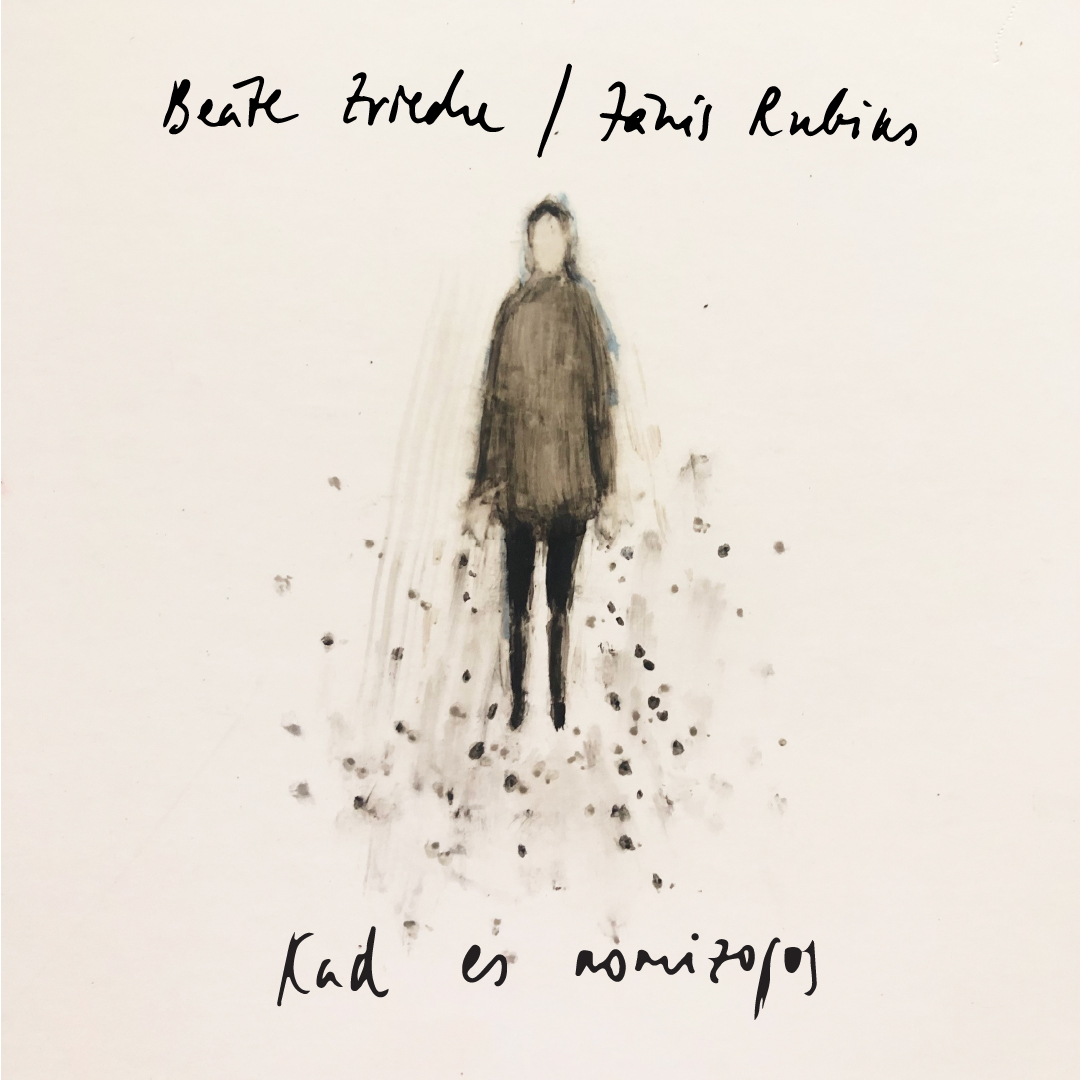 When sharing my thoughts on music and keeping on the music acknowledging and evaluating process that’s undoubtedly difficult for me, I often avoid language that contains music measuring instruments because a teddy bear with all of its stitches put on a table and perfectly measured cannot be beautiful or interesting anymore. This said I hope I won’t also pay too much attention to emotional epithets that bubble more than explain what’s going on.

At times when new music harvest is brought by the home-grown herbarium flowers of inspiration, it seems that an album worth attention gets released every single moment. During my daily routine, I can seldom find time to chill out, peel off a layer or two, and pay full attention to an album. While in a rush, trying to get to know the artistic and audial contours of this album, in the beginning, I decided to listen to the first and the last composition. Considering that this most probably isn’t a way of listening that any author of the album has initially planned, I decided that the whole album should be cute and nice, just as its first and last compositions. Just as a hug that a happiness-drunk hippy gives to an oak tree. Thinking to myself that my layers most probably couldn’t be peeled off so easily, I returned to listening to this album sometime later, when a harsh winter fell over the Baltic countries, serving as a background for listening to this album for the first time.

The message of the first composition (except the introduction «ieelpa» (inhale) about peeling off was only able to show there’s some bark, acknowledge that it’s there, and doesn’t want to peel off by any means. A soft introduction of the album left me utterly unprepared for what follows in the middle part and the culmination, after which my way-too-thin by then bark left me open to the honest and straightforward magic of this composition, which, just as a softly sung psalm, reminds of a beautiful place where a compromise lives. It also reminded me of a time when people got free from prejudices and doubts, dissolved their egos, and stopped thinking in cliches, sharing their real feelings, laughter and tears, parting richer and packed with more meaning.

When I got to the second composition, I realized that this isn’t only a pastel-colored musical costume for the lyrics of the prominent Latvian poets but is a multi-genre work instead, complemented by the musical input of every band member. The main driving wheel of this composition is the syncopated ostinato of the piano, which accompanies the blooming arrangement throughout the duration of the composition. I really liked the fantastic dynamic of this and the other compositions of the album, which made me return to these compositions again and again. «Tevī uzplaukst ziema» (Winter blooms into you) emphasized the epicenter of the crazy snowstorm, driving through which I was mesmerized by the rich textures of the culmination of this composition, where back vocals and string guitar solo worth of a Spanish soap opera dramatically accentuated this unbelievably wintery day.

The next, the most extended composition of the album, most probably seemed the best to stay in my memory. A heavy accompaniment and slightly melancholic lyrical content made the listener turn his attention to it, instead of an unforgettable motif of a refrain, which turned to all harmonic wideness, every single time offering new heights of the motif. This was the first composition that I was listening to while thinking that if I changed instrumentation and switched some buttons on the guitar amplifier, this would be a great example of the metal genre.

«Pabrīdini mani» (Warn me) — what a beautiful, minimalistic intro performed by the duo. This composition evokes nostalgic feelings in me from when I was listening to the music being a little kid, the music that my mother was listening to, and that were true Latvian artists, such as Ainārs Mielavs or «Autobuss debesīs», that were inspired from the folk heritage. By this time, I had already became a little bit lighter, losing some layers of my bark. The motif of the refrain once again framed itself as the most memorable attribute of this composition. The hook of every single composition, the very special little thing that makes the listener return to get more and more of the music. A compliment goes to the one who has realized the trick.

The only seemingly instrumental composition was a surprise. Often musicians bring a melody and chords to the rehearsals, and often a poor vocalist has to mimic a saxophone and blow the melody through the larynx because it’s challenging to think of the lyrics. Here both Beāte’s voice is a precisely tempered instrument that confidently blows life into this composition that is one of the heaviest stopping points, both speaking of instrumentation and dark harmony. Even though my ears didn’t find any hook in this one, the listener would definitely enjoy an interesting derogation from the usual path, beginning with the shadowy timbre of bass clarinet, up to the culmination that brings goosebumps.

Slow couple dances under the bright lights, probably on the wedding day, clinging to the shoulder of your beloved one. What else can we add, all the layers of the bark have already fallen down, and I’m ready to listen to everything that follows «Paradīze» (Paradise). And there goes one of the best compositions of the album, so you have to turn the volume up, because how else could you enjoy less characteristic rhythmic textures for the Latvian music together with quite Caucasic melodic guidelines in the composition a la «System of a Down», which canonically made me think of metal genre again. This one will definitely be on repeat, especially before and after long working days. MANS MIERS IR BEIGTS! (My peace is gone!)

Well, not exactly gone. Real peace has actually just begun. «Mana mīlestība ir koks». (My love is a tree). Just as during the first composition of the album, by this last one, my ability to listen and hear has grown just like a tree. Even though the most pleasant and peeling off album tracks to me were the heavy ones, I’ve understood what the authors wanted to tell me here. To appreciate the light ones, you need the heavy ones, just as to taste the sweetness you have to try out something sour, to feel the warmth you need some cold, and to peel off, you need to hear this album. This is what I wish all the listeners — make yourself cozy by a fireplace or electric radiator, pour yourself a glass of mulled wine, and switch Beāte and Jānis’ music on. This is a really nice, masterful, and true addition to the catalog of Latvian music.