The sounds of trombone through twists and turns of life

Vadims Dmitrijevs releases his debut album, inspired by the colors of life 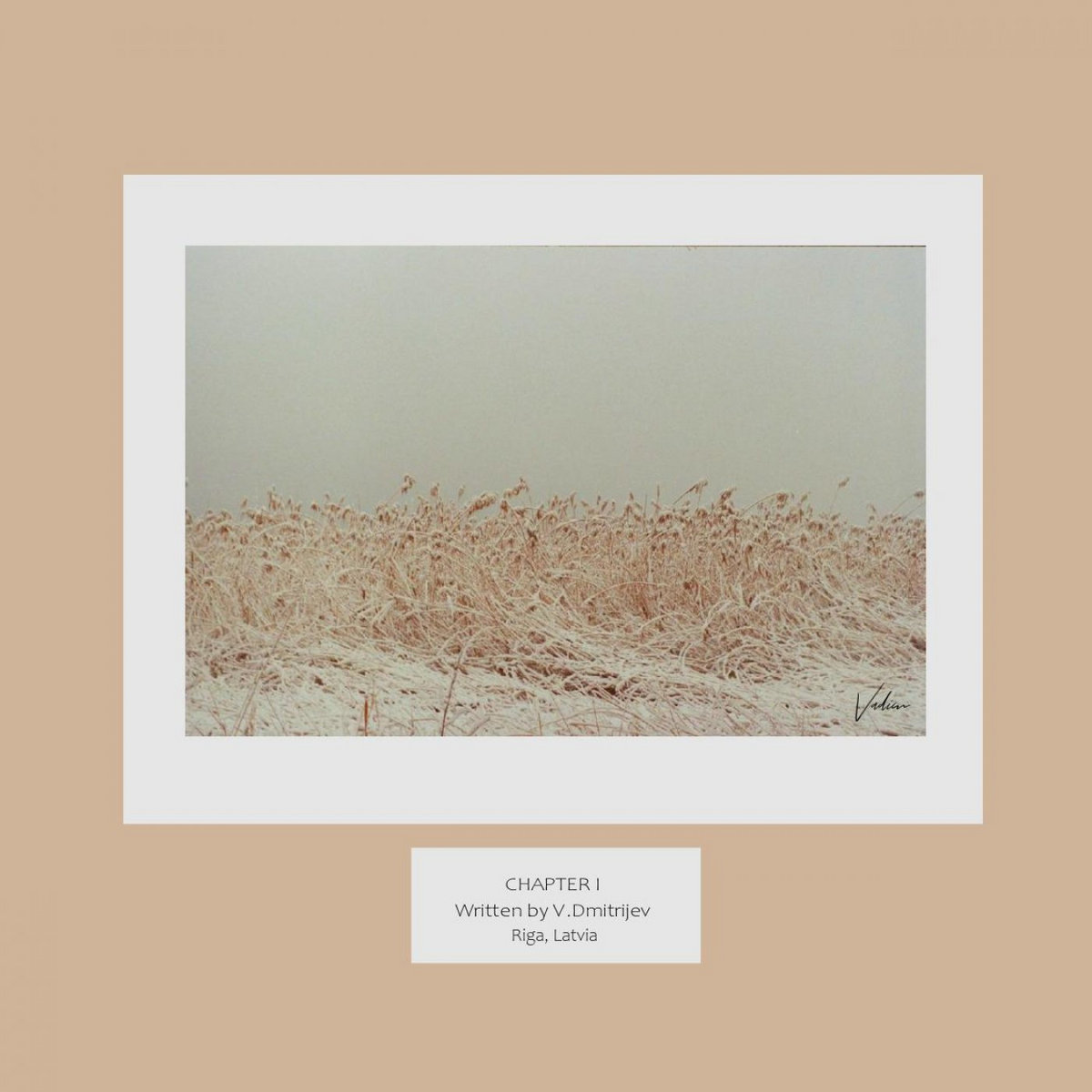 In the beginning of August a wider audience got to know the debut album of the young trombone player Vadims Dmitrijevs called «Chapter I». The recording at the cultural space «Auss» was made many months prior to that, in March. From the organizational point of view, quite complicated conditions that appeared due to the pandemic and restrictions in the country weren’t any trouble from the chance for the whole team to finish their job and successfully achieve the result.

While creating and selecting the line-up, Dmitrijevs wanted to give a chance to the young, now so well-known yet musicians who have enough courage and a great desire to prove their worth. They are mostly Vadim’s friends and coursemates. This is an absolutely clear strategy to the debut album as well. It’s always pleasant to make music with people who have not only professional qualities, but whom it is possible to keep friendly relationships with and find common interest besides music. Youth maximalism that’s all over the place in the team gets well balanced out with the experienced and New York trained Finnish pianist Tuomo Uusitalo. The technical part of the recording was done by the sound engineer Pauls Dāvis Megi.

Vadims Dmitrijevs began his music studies at the Emīls Dārziņš music school at the trombone class of Boļeslavs Voļaks. After understanding and acquainting his interest about non-academic music genres, he enrolled in the Jāzeps Vītols Latvian Music Academy, jazz department, where got his bachelor’s degree in 2021. Besides his active concert activities as a part of different music projects, Dmitrijevs has also been a part of a regularly gigging unit – Latvian Radio big band.

As the musician himself says, his inspiration for the album ideas was the conscious part of life since he reached adulthood. He has experienced situations, as well as life lessons learned, impressions and emotions have all resulted into eight compositions that reflect a life path, rich with twists and turns. This is also depicted in the album cover design, where we can see the view from the country road which we cannot always follow without any difficulties in the way.

In addition to the instrumental compositions, two vocal ones are also included in the album – songs with Paula Saija participating on vocals. It’s a curious choice of the album creators not to save the best for the end of the album but “blow the listener’s roof off” in the very beginning. The composition “Vedmani”, in my opinion, bears a potential of a hit. Stylistic elements, put together in the right proportions, hold the listener’s attention throughout the whole song. Powerful dynamic gradations also leave a remarkable impression, fluctuating from a nuanced and delicate song lyrics delivery up to a shouting refrain that completely suits the aesthetics of rock music. Except for Paula Saija, the back vocalists Una Daniela Aizgale and Kitija Blūma definitely have to be mentioned. All three of them, by the way, also participated in the “Eurovision” song contest together with Samanta Tīna this year.

Saija’s vocals can also be heard in the “Moonlight”, along with some neatly used cliches with the sound that’s permeated with an American bluesy touch. The thematic material of the song sounds twice with minor changes. The whole composition gets more volume along with the piano solo improvisation in the middle of the composition. At the end of the composition, right after the bluesy guitar sounds by Jānis Pastars, we hear a gradual decrease of dynamics until the music completely fades out.

Two of the compositions feature some Brazilian music mood. In the beginning, we sense some light samba accents along with sticky melodies in “Night’s Live”. The album’s final composition is “Moving Forward” – the one with a piano solo episode within the long introduction. Later on, joining the other line-up of the band, we can hear the main melody of the composition in the fast Brazilian samba style. After the melody, the samba-like patterns in the drums part give way to a clearer backbeat, with the light rock music taste to add. Up to the very end of the composition, brass instruments move to the forefront and interplay, creating melodic lines in the collective improvisation manner. This composition shows some great chemistry between the horns – Artūrs Sebris by the saxophone and Reinis Puriņš by the trumpet.

«One Year Ago Today» with its melody and the whole composition sounds like a song with lyrics instead of an instrumental track. The composition that’s almost 6 minutes long, in my opinion, would require a more colorful arrangement that could be achieved, for example, by varying timbres. Furthermore, the main melody performed by the trombone and solo improvisation that continues it in the listener’s mind seems too similar. I think this composition would only benefit if the whole soundscape would be refreshed at some point, performing the melody and improvisation with different instruments. Or maybe it would be worth it to write lyrics for this one and create a vocal version?

«Bottoms up» is a composition where we can hear some quotes from the jazz tradition and respect of sorts to the times passed. Then, as we can hear from the very name, the composition offers us to get up from our chairs and dive into some crazy dance with an actively walking bass and swing eighths in the rhythm section setting this all on fire. An improvisation is first played by the trombone, then the piano. In the very end, along with just a couple of bars-long drum solo episodes, the composition gets split into yet shorter parts, which leads to a logical resolution and ending.

The thematic core of the «2020» is created by an arpeggio-like movement of the diminishing minor triads that are followed by a lyrical, rhythmically not shortened melody played by the trombone. The whole emotional background of the composition is more serious, contemplative. Connecting it with the name, each listener can reflect on what has happened during the last year. If we look at it in the broader context, this composition is an excellent accompaniment to any moment of reflection, contemplation. It’s quite significant that it is the only composition where the drums part isn’t used as one of the means of expression.

The impression that I get after listening to «Chapter I» is excellent, and the debut of Vadims Dmitrijevs can with no doubt be considered successful. However, after observing the songwriting abilities of Vadims Dmitrijevs, would it make sense to think about releasing a separate album with vocal compositions only? I wish him luck and will be impatiently waiting for his future recordings!