Geometry is just the title 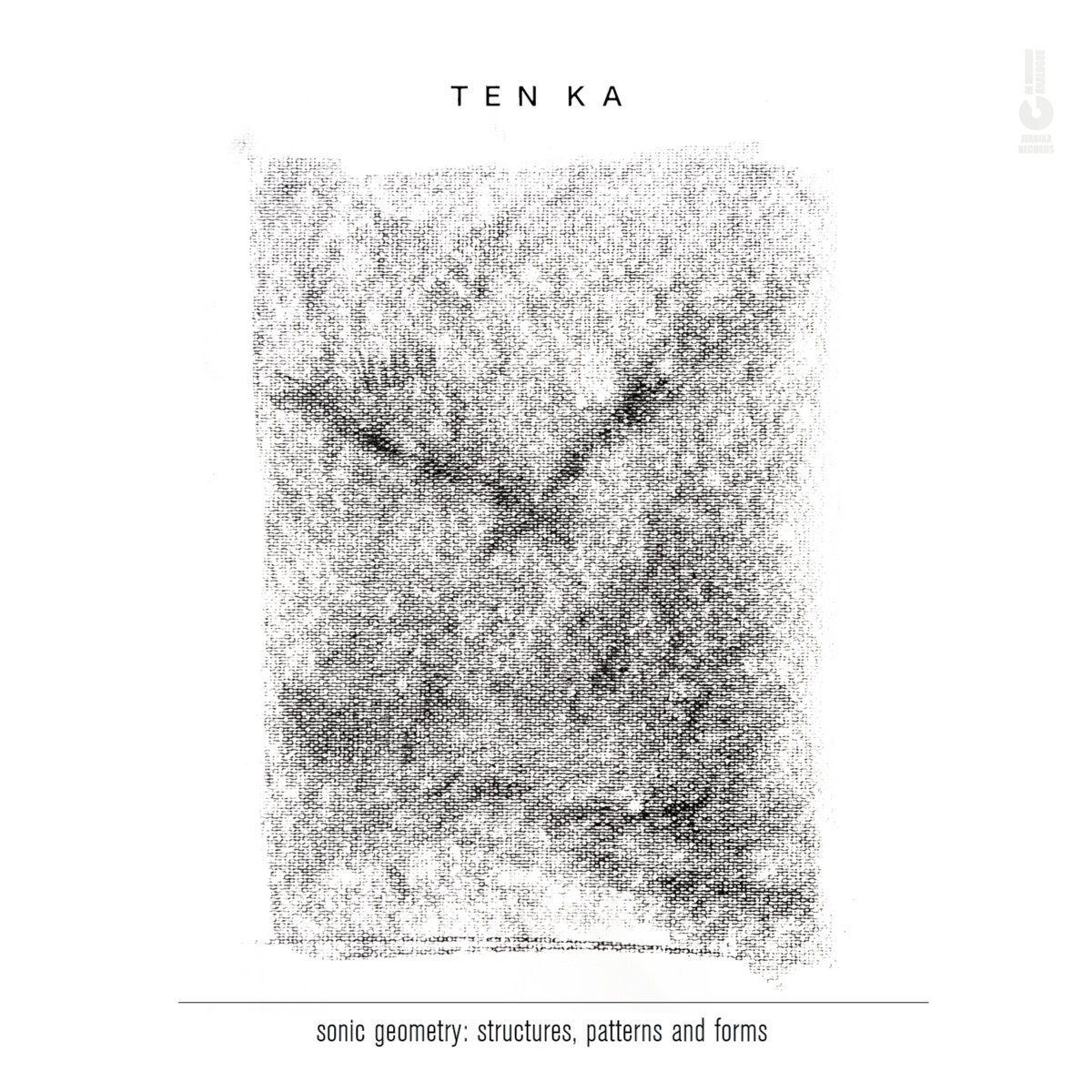 Back then, in the nineties, I got to know Deniss Pashkevich as a member of a really young, talented, and progressive musician unit, «Time After Time» (however banal could the name seem after Cyndi Lauper’s song) that played funk, a genre that has just reached Latvia. I was a bit surprised by his decision to change his instrument and play saxophone instead of a flute. How!? You’re a flutist! Even though at that time, most probably, during the shows of «Grindmaster Dead», predecessors of «Skyforger» and flute I heard there, this instrument seemed more interesting than a saxophone, lusciously exploited by Candy Dulfer at that time. Today in this context, I remember what Edgars Rubenis said years since — that he continues studying music, not guitar playing in the Netherlands, that is limited in its limitless way, because none of the touches of a string or its tremble cannot be identical to the one that evoked its vibrations a moment ago. Once we were laughing and talking to a flutist, compose,r and singer Sniedze Prauliņa about the fact that the oldest instrument we know (the oldest flute humankind could find, the one that’s created from a bone is 35 000 years old) isn’t just one of the levels of development, where you’re climbing a ladder that earlier or later bring you to a saxophone. Even a tiny piccolo actually isn’t a kids flute, so that after you learn to play it during the natural growing process and reach some specific body size and skills when you can carry a bigger instrument, you get a «big» one, alto or bass flute that is nowadays primarily created from metal and where the weight is considerable.

Later all of the «Time After Time» musicians, each of them a high level professional (nowadays well-known composer Kārlis Lācis by the piano, Kaspars Zemītis with a guitar, Ingars Viļums on a bass who has played with «Brainstorm» for many years, Mārtiņš Linde on the drums and Gints Pabērzs on a saxophone), became well-recognized just the same as the «Remix» men in the eighties when, just as Aivars Hermanis remembers, hundreds of accompanying parts of songs have been recorded at the radio studio sometimes not ever finding out what a result was. The time when one of the well-known singers of that time came to a studio and recorded the vocals, most probably holding a paper with some lyrics in his hands and in some cases also the notes.

Deniss Pashkevich got involved in these comping bands less than the others, and most of the time, he seemed to be a loner instead of an «instrumentalist from a band» — he always had something to tell in the language of music on his own as well. And it’s an individual question whether to understand it or not. Of course, you’re never alone in this world — Deniss still regularly plays together with his partner, jazz singer Jolanta Gulbe-Pashkevich, as well as with a French filmmaker, cellist, and pianist Sig (Sigfried) and a drums master Artis Orubs, but this summer I also got to watch and hear Deniss improvising as a duo with a great double-bassist Stanislav Yudin (at «Totaldobže» and «Noass») or philosopher and bass guitar player Kaspars Rolšteins (at the «Var!Būt!» festival at Hanzas Perons), who made all the walls of the venue resonate along with the thick strings of his instrument and membranes of his «Orange» amplifier.

In the fall of 2020, a solo show of Deniss Pashkevich that I’ve heard at the «Radio NABA» organized concert at the Railway Museum, where he had his modular synthesizers, usual saxophone, and a flute we haven’t seen in his hands for a long time, made a tremendous effect on a listener, so this recording of his «TEN KA» project that was recorded with an analog technique (on a tape) at the Riga Sound Recording studio last year and released on vinyl by «Jersika Records» was the one I was really waiting for. Mostly because of the fact that none of Deniss’ latest activities has brought shivers, signaling that a step towards a musical understanding with Deniss has been made again at last. Of course, such attention was partly evoked by the pandemic and the concerts we had less chance to attend during the previous year, making even a more experienced listener more sensitive.

Many locals who got a chance to test the electronic music instruments — modular synthesizers created by the Latvian enterprise «Erica Synths» led by Ģirts Ozoliņš, whom many world-known musicians have bought and are using — said that the instruments cause addiction and you simply cannot stop playing them and using all the opportunities they can provide. It appears that this happens even when you’re Deniss Pashkevich — they play a crucial role in the «TEN KA» vinyl, even though in the instrument list stated on the cover of the vinyl they are the last, after a tenor saxophone, bansuri, alto flute, classical piano and famous «Fender Rhodes» that make the piano sound elusively spatial.

The art of sounds that is also called sound design doesn’t end with playing one instrument only, but instead, it means using all the possible sound creation opportunities so that the listener could switch off all the other senses and leave only the ears open, closing his eyes and letting his body to fully relax and let himself enjoy the sounds, whichever way they were created. For example, the simplest raindrops, while banging on a tin roof, create a chaotic rhythm because every entity that evokes the bang (in this case, a raindrop) gets lost, and one couldn’t repeat it another time. None of the tree branches has enough memory so that it could take an example in choosing his growing path from the previous one. The rhythm we hear or imagine (as we usually do, since we are creatures that tend to structure everything)is continued by thousands of new drops, where each of them completes this action just once, although letting our imagination structure this sound chaos dictated by spontaneity in some rhythm compositions. Then we can «cut out» these compositions and technically sample them or ask any professional drummer to repeat them precisely on a serial instrument so that afterward could add anything that could suit it at that moment to his own taste. In Deniss’ and «TEN KA» case, the modular synthesizers are the most unpredictable instruments (similar to the raindrops on the tin) that, along with just a little human touch, generate sounds themselves, and then everything else gets added to these sounds. And in this case, the instruments aren’t just the saxophone, flute, or anything else that Deniss has in his hands, but also the listeners who keep rethinking and developing this music in their brain because the factory-pressed vinyl isn’t the final destination. Oh, if only we knew where we could find it! Probably in some mythical place, after visiting which everything would become so clear that life wouldn’t seem that interesting anymore. At least to the ones who are married to the world of sound.

In any case, the «TEN KA» album «Sonic Geometry: Structures, Patterns, and Forms», however, maths-related the name sounds, is the musically meditative (sometimes we can also say ambient) happening in nowadays Latvian music that doesn’t end even when the vinyl has played for the hundredth time and the noises significating overuse can be heard in addition. Listening to this record can help understand the attitude of its author and performer to the obstacles ruling the world for the last year and a half, dictating and changing which most probably could be done only by a power that’s higher than us humans, whatever this power is, and whatever the people who think there’s neither God nor Covid-19 nor the relations between these two. In the end, someone has to protect us, and the latest one definitely won’t be doing it. The best way Deniss speaks to us is the language of music, and all the rest is just a signature of time.