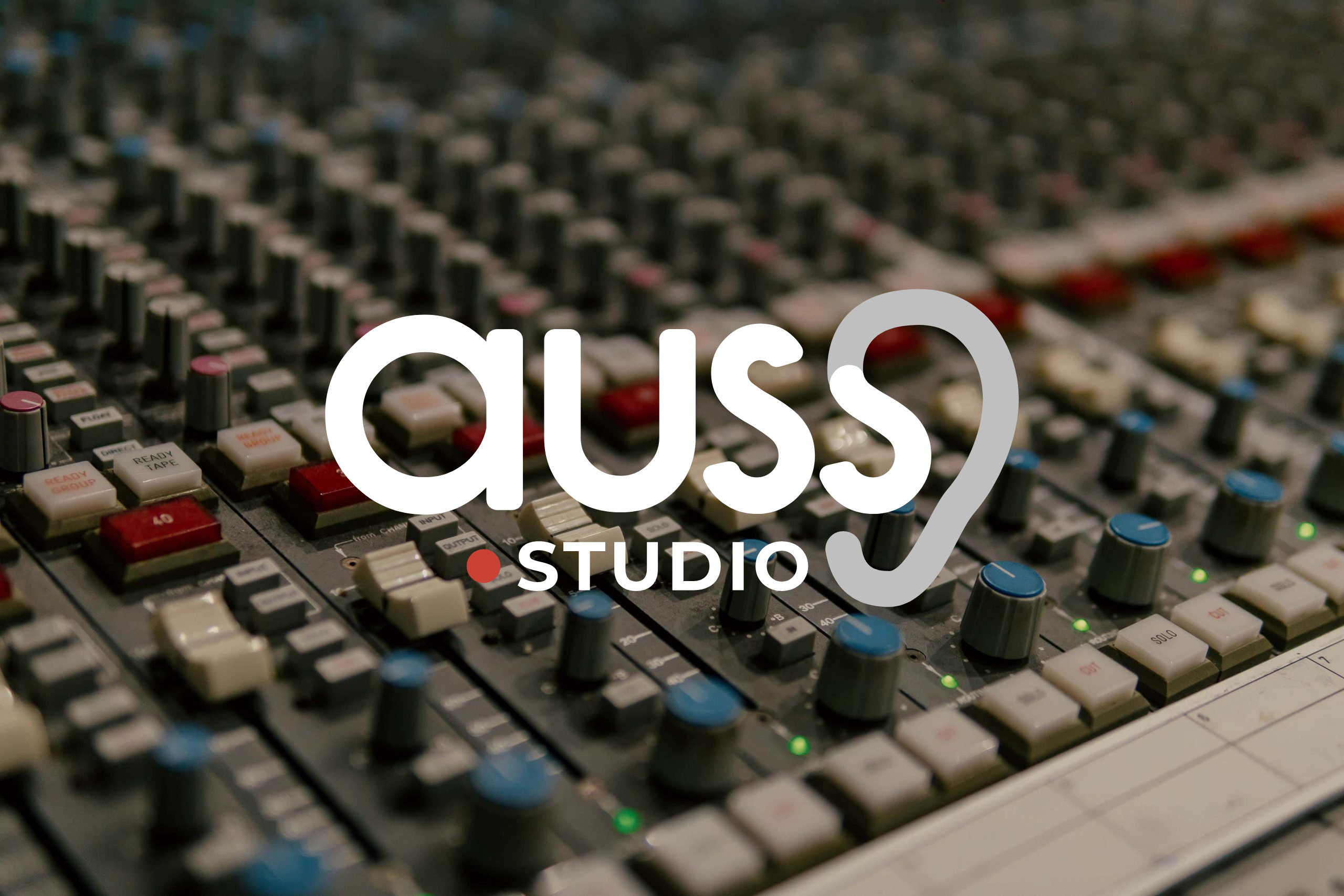 The culture space «Auss» that opened its doors in 2021 in the most prominent recording studio in Latvia that many musicians know as «Sound Division Studio», is a unique place where the musicians and music lovers meet. This tandem gets more taste with the help of «musical wines», a new project for Latvia.

Can you briefly tell about yourself to those who haven’t heard about you yet?

My name is Jānis Ķirsis, and I’ve been interested in music and different art forms since my childhood, and haven’t changed my course for 33 years. I write music, produce recordings, perform as an artist, and hopefully am a caring and loving husband in my family.

Where and how did the idea about a place such as «Auss» evolve?

«Auss» is one of the rare cases when something new appears during the pandemic time in the music industry if we consider different forms of art. This isn’t just an art form but also something palpable, something we can see and hear daily, be present – both musicians and listeners. This is also a place for musicians to gather in order to create sound recordings of high quality, video recordings, concert live-streams, and to simply meet and make music.

And why did this idea evolve?

It’s because chamber music as a genre that includes acoustic, academic, or jazz music, that is also considered chamber music, is quite an unprotected entity that the Latvian culture doesn’t have constant financing, so it was a challenge giving a chance to the chamber musicians to create sound recordings. Another important aspect was that Latvia has to compete in the world culture arena, digital environment, and this era is. This is bright proof that we as artists can’t only focus on concert life. We also have to spend time creating sound recordings, qualitative video recordings, and live concerts have become our daily routine.

In the beginning, «Auss» also celebrated a grandiose opening party with such musicians as Maestro Raimonds Pauls, Aleksandrs Antoņenko, Reinis Zariņš, Agnese Egliņa, and others participating. Please tell me about this event.

The opening concert was a natural result of many steps we tried to achieve, not knowing ourselves what the outcome would be. I realized that the accent and primary task is to support and create more content in the academic and jazz chamber music; this is why this choice was made. If these musicians wouldn’t exist, if we wouldn’t be good friends, and if the pandemic wouldn’t come with everyone being more accessible, I guess the concert wouldn’t be so grandiose.

What happens at «Auss» now?

Some daily processes take part – sound recordings done by Latvian and foreign artists of different genres who’re coming home. Yes, this is possible. Besides, as a cultural space, we are waiting for more welcoming conditions when we would gather and create content without worrying about our safety and health. We actively plan the new season with more concerts, more new sound recordings, and we’re preparing for it now. Aside from sound and video recording creation, different shows are also filmed at our premises like a kids’ show «Ukulele» and vocalist podcast «Mikrofons». Recently a scene for a movie with a Hollywood actor Luke Kleintank was filmed here.

You sketched the future plans a bit, but how far can you plan for the «Auss» future?

At this point, it would be naive to dream far away; I rather like dreaming and doing instantly. Considering this moment’s situation, we have to adjust to the circumstances, but we don’t know how it will be in two years.

Why is it called «Auss» (translated as “ear” in Latvian)?

Because it’s Latvian. Because we can hear and, while hearing this word every time, we have to think a bit of what that is. And there’s a slight connection to a bass clef.

Tell me, how is «Auss» connected to jazz music?

According to what many sound engineers and musicians say from their experience, this is absolutely one of the best sound recording studios in the Baltics; foreign musicians come here with their jazz bands and can make recordings while everyone is situated in his own room.

What is the trio «Auss» project about?

The jazz trio «Auss» is a project of three outstanding Baltic musicians and now friends, where each of the musicians is a great master of his own instrument. We had a unique opportunity to invite Domas Žeromskas from Lithuania and Peedu Kass from Estonia, putting them together with Rūdolfs Dankfelds on the drums, who is also an artistic director of this trio. This band’s short-term and long-term future is a wish and plans to develop the Baltic relations and friendship within jazz music and create new and original content, both making sound and video recordings and doing live shows.

So the trio «Auss» is a residing band?

Yes, this is a resident jazz trio that will create new programs specially created for this trio with different guest artists participating.

Please explain what the «musical wines» are? It sounds pretty intriguing since I haven’t seen or heard something like this in Latvia before.

This is an exclusive opportunity to enjoy the presence of music while not being located in the cultural venue, but purchasing a wine that cannot be found anywhere else via www.muzikalievini.lv. Each bottle has a unique QR code which you can scan to get to a wonderful performance this wine has heard. At the same time, a collaboration with the “Līdzskaņa” fund has been established that supports musicians who are overcoming some difficulties in life so that when buying a bottle of wine, revenue from it will be redirected to the goal of supporting the “Līdzskaņa” fund.