Music as a conversation topic

Corporeality and conversation. On the «Sequences and Consequences» album by «Lupa» 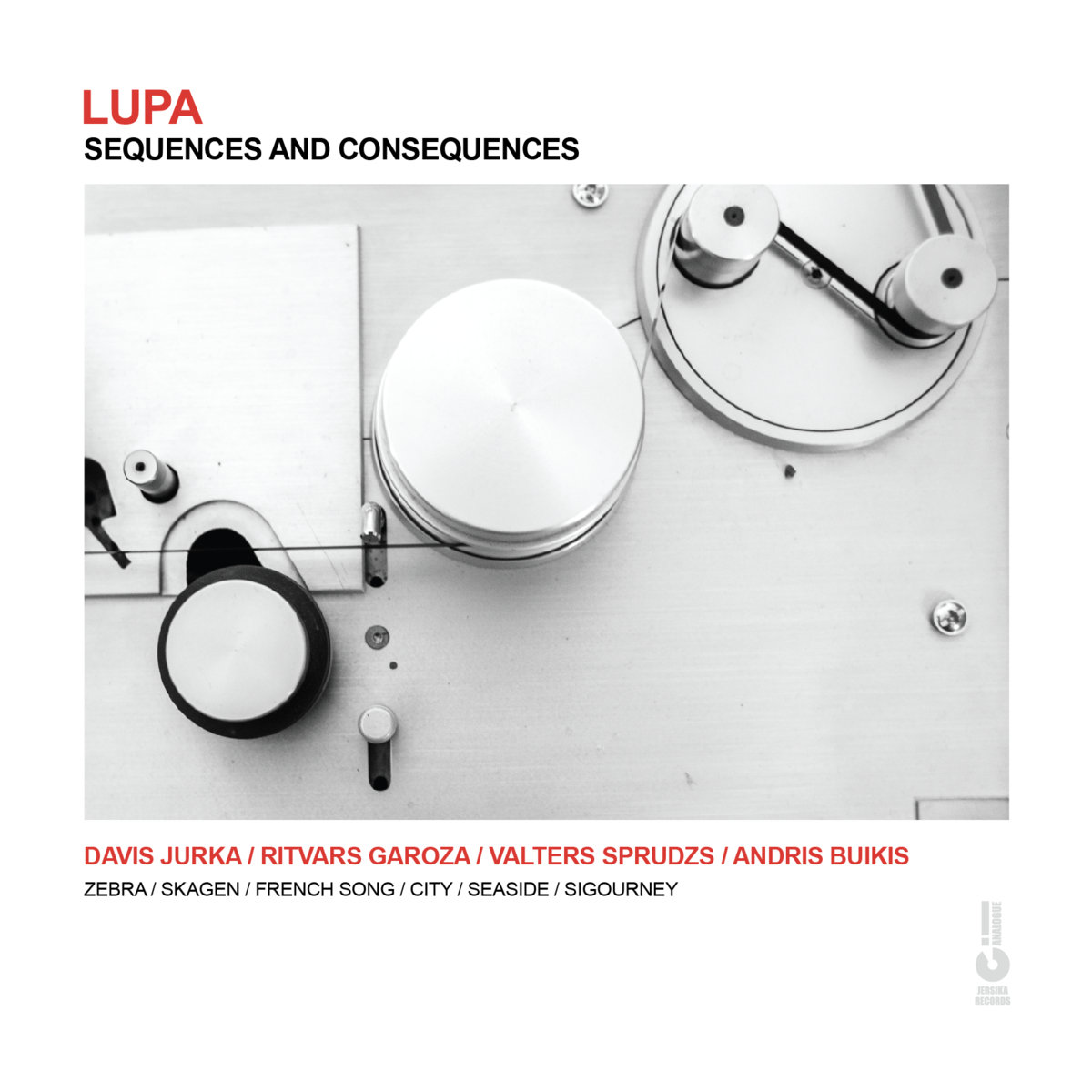 From time to time I get obsessed with those thoughts in my head that the attempts to tell something about music are quite fatal in their core. A couple of months ago it still seemed meaningful and important to talk about music. Some more time will pass and I will get to this point back again. «Sequences and Consequences» trigger thoughts about music, but that music is also decoded by your body. It seems to me, it is nice to think of the «Lupa»’s album with your heart and feel it with your mind.

The «Sequences and Consequences» album is an easy plow. You have to imagine a little etude to clarify this. Just try to imagine an unplowed field. The compositions of the album here are made by plowshares that dive into the earth and make the whole idea meaningful. The flow of music is linear in its core, so the flow of «Lupa» plows the earth easily. Just as a soundtrack engraved in a vinyl plate contains a musical code, the lines of a plowed field also make a groovy, rhythmically indolent but also intense flow of music.

What is this album? What is the message of it? Or is there no message at all? Just some eternal questions of the aesthetics. For example, why am I so sure (how and why the musical stylistic is responsible for that) that «Sea Side» isn’t just any other side of the sea than the one that you can walk on, for example, in Bolderāja or Copenhagen? How important are the names of the compositions in the music experience?

While listening, I’m trying to understand how to express the sound of the album in one or just a few words. It’s contoured by a reverberated, electronically glimmered saxophone of Dāvis Jurka, pliable, tough rhythm and expressed sensitivity of strong bars by Valters Sprūdžs and Andris Buiķis, but the identity of the album is the most laconically characterized by the precisely measured keyboard timbres and textures that are the meat of the album, its earth, framework. Sometimes those timbres create allusions with lagunes, space rock (an episode in «Skagen»), wavy impressionistic strokes and sound aesthetics from some musical planets which the humans inhabited a couple of decades ago. And it also sounds just right in a world that young people see and hear nowadays. It doesn’t even matter if it’s real or imaginary. The colors of the instruments, found and adapted to the album, made me remember some interviews with the world’s elite string quartets where musicians change their instruments until they find a balance which would best meet the completeness.

To sum it up, «Lupa»’s timbres create powerful musical textures, musical images. These images create a united sound landscape. Compositions reflect one another, the second part of the album makes us understand the first one. What I found especially interesting was a structure of the composition forms. Sometimes I even wanted to take a piece of paper in my hands and follow the musical development, theme and improvisation strings, make some drafts, but even stronger was my wish to just follow the flow of the music. You can enjoy the album to the fullest, if you don’t think about it at all, letting the music cling to the body and enjoy, touch a well-knitted rhythmical dress by Sprūdžs/Buiķis (in this and the other senses, the culmination of the album is «City»). Chords like nebulas or a slow scenery passing by outside your window played by Valters Sprūdžs in «French Song» and «Sea Side» are like a side part (micropart) of the album, a theme-based contrast, balancing the whole album. If we’re putting up a topic of physicality, the last composition of the album «Sigourney» brings an actually palpable feeling of peace, that is the music where you can just lay down and feel safe. I am not sure if it’s the right decision to put «Sequences and Consequences» in a «jazztronica» genre, but if the topic of merging jazz and electronics in the beginning of the 21st century seems worth the conversation, then the album by «Lupa» is a great topic-starter. It is immensely interesting to observe, or listen to how the musicians search for their answers to the question — where does the music lead? Which are the sounds that talk to me and seem worth it?