Debut album of Zanda Loceniece — those aren’t seasons, those are personal feelings 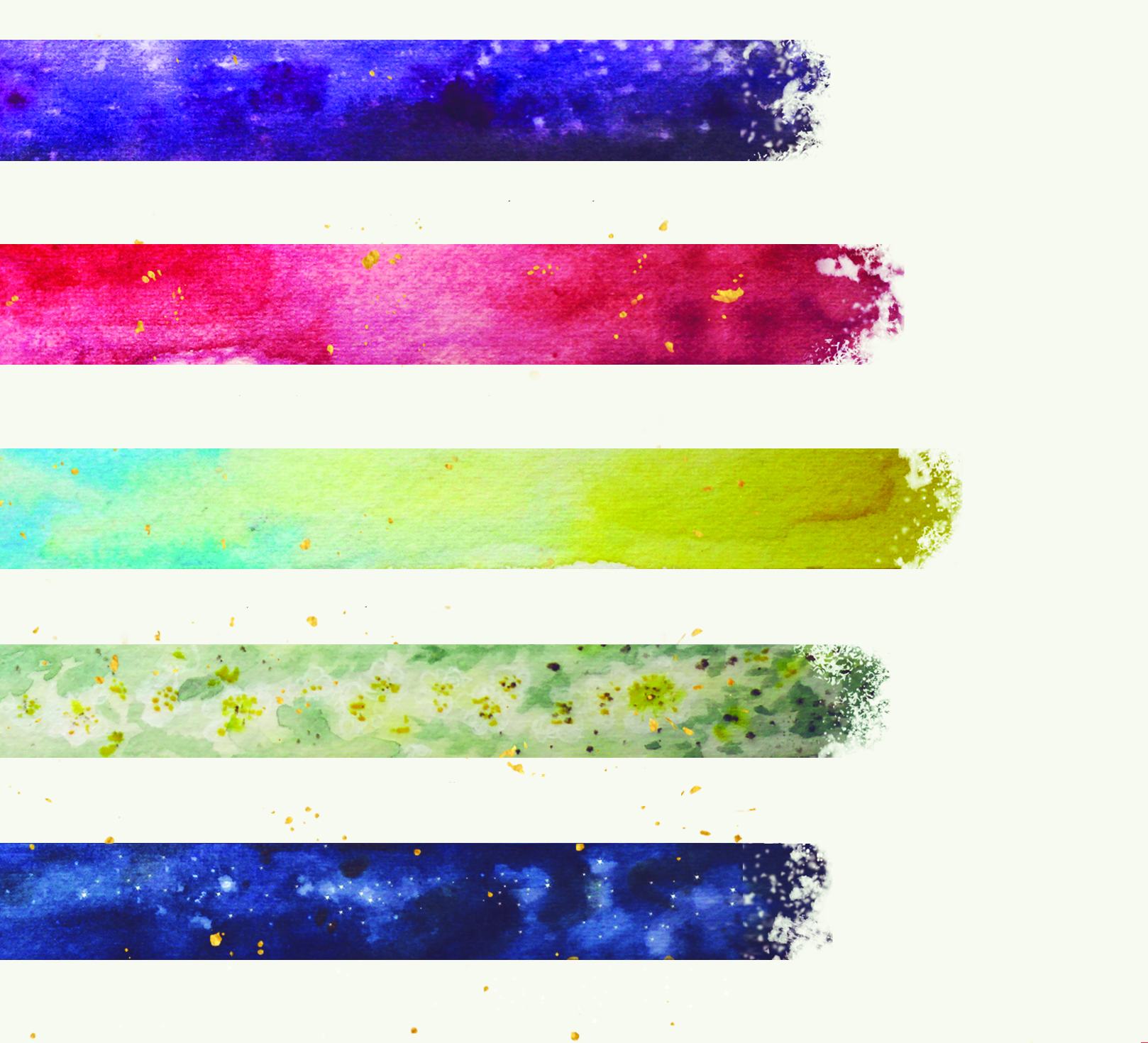 Before I began listening to «Sezonas», I expected it would be about the actual seasons, but that wasn’t the case, and if the author hadn’t posted some comments on Facebook, the mystery would still remain.

The author of the new album herself says: «I believe that each music has its own time and place. Under the corresponding circumstances it can resonate and touch our most fragile borders — borders of joy, pain, awe, pity, admiration and the others. I think that the music doesn’t have to be pushed, putting it into the borders of some certain genre, style or format».

The aforementioned was exactly what I thought when listening to the five songs of the album. Yes, we can tell that’s a small format physical disc, 22 minute long. And it seems — there’s really everything included: eclectics of style, sharp rises and falls within one song, sounds put together that sometimes stretch from laconic duos up to even some rock music moods. And one can definitely join what the author herself said — this music indeed has its own time and place, in order to sound as good as it can. I’d say you need to have some special feelings and moments, the atmosphere has to meet you at a certain state of soul. Of course, daring is huge and laborious, but a spirit of experimenting is in everything. Acoustic instruments and voices that sometimes interchange with electronics and computer mix, showing up only from time to time, seemed an unnecessary poshness, because it suddenly struck out of a whole image. Here I’m talking about the first song «Paskaidrojums» — «Explanation». Sometimes the feeling is that there’s too much of everything, I would like to have an explanation for it, but I get tossed all around as a ship at a stormy sea, and cannot fully immerse in the musical images offered. Of course, I want a lot, I want everything, I want it to sound, but some dynamic ups and downs didn’t seem very reasonable to me. Overall the musical language, harmonization, instrumentation, although chaotic, nevertheless create a good picture.

Seasons is something we all know well, but this album didn’t end up in a traditional division — spring, summer, autumn and winter. The author decided to find some other goals — more thoughtful and precise. «Mīlestība» («Love») is the second song of the album. Melodic, lyrical, with a beautifully sung melodic line, but I here is a question: can you also hear the moods of a famous Latvian singer-songwriter here? His music is so very harmonically and melodically well-known that right after hearing the melody in the beginning of this composition I wanted to shout: «Imants Kalniņš — I’m passing out!» I think if you’ll listen to this song as well you can just keep in mind some main lines of a «Maija un Paija» note sheets. This isn’t by any means blaming the author, all of us get inspired by the people who are close to us, and it is only reasonable that this is a way in which all of us are searching for their path until an individual style of each is fully clear, as well as are some skills of picturing the music.

The «VIX» melody made me realise that this album definitely doesn’t fit into a jazz category, even though the line-up could perfectly make it such and sometimes even some jazz traits are shown. There isn’t a certain genre, it’s a bunch of sounds, put in between many different musical styles, which creates a good vibe and is very tasteful. But here as well those drastic fluctuations appear that don’t make any excuse in my ears. More to say, I was listening to this one composition as two different compositions in the «before and after» moods.

«Jasmīns» (Jasmine) — I called this one «Music for a not-too-late evening». Sounding quite jazzy, with a huge rise and sharp fall in music, although not as dramatic as in the previous compositions. If a jasmine is being shown in the season changes, then it justifies everything, even that unexpected rock music mood that can also be heard. Of course, it’s easy for me to state my opinion, but I have to keep in mind that creating music and bringing it out to the world isn’t an easy process, and Zanda Loceniece could of course thoroughly explain and argument every note she used here. In this composition the author was enthralled by a jasmine smell bouquet.

So we’ve approached the last song «Kad mirgo debesis» (When the skies twinkle). A simple song both in terms of melody and accompaniment. Sometimes this is the best, when simplicity takes over. Especially when this album is meant for the mood and a person’s ability to hear himself in it — this solution is perfectly justified. 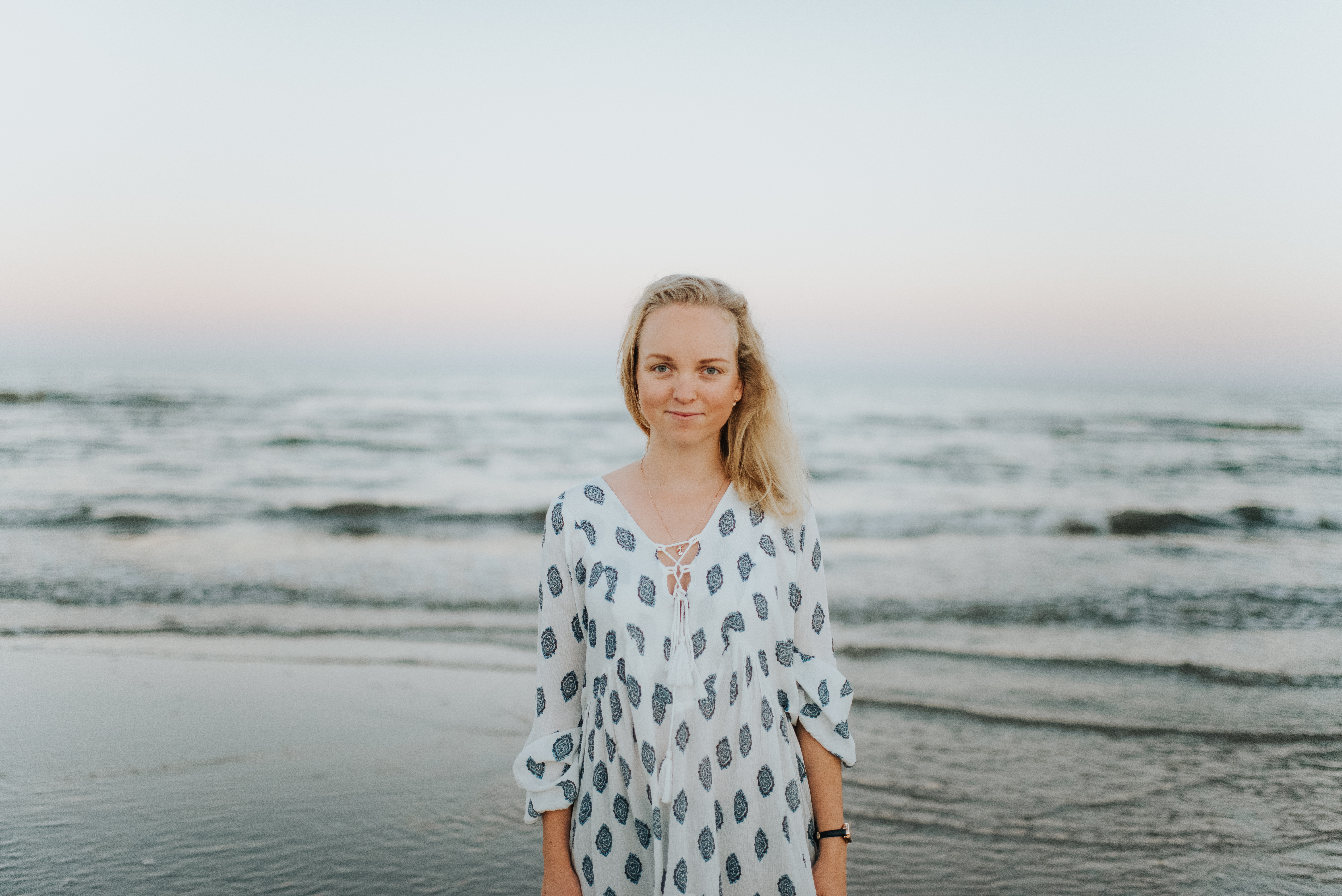 These recordings are obviously meant for a young audience with an unspoiled perception of the world and hard wrinkles on their forehead. In the album overall, as well as in the voices of the girls one could feel a taste of youth, not a well-worn experience. There’s an awe, excitement, fervour and smile. You can find, you can hear, and you can choose one of these compositions that will seem the most beautiful to a listener. In the end, each of us has their favorite season.