Pots on a window sill and their shadows. On the «gesamtkunstwerk» «Aisma I» 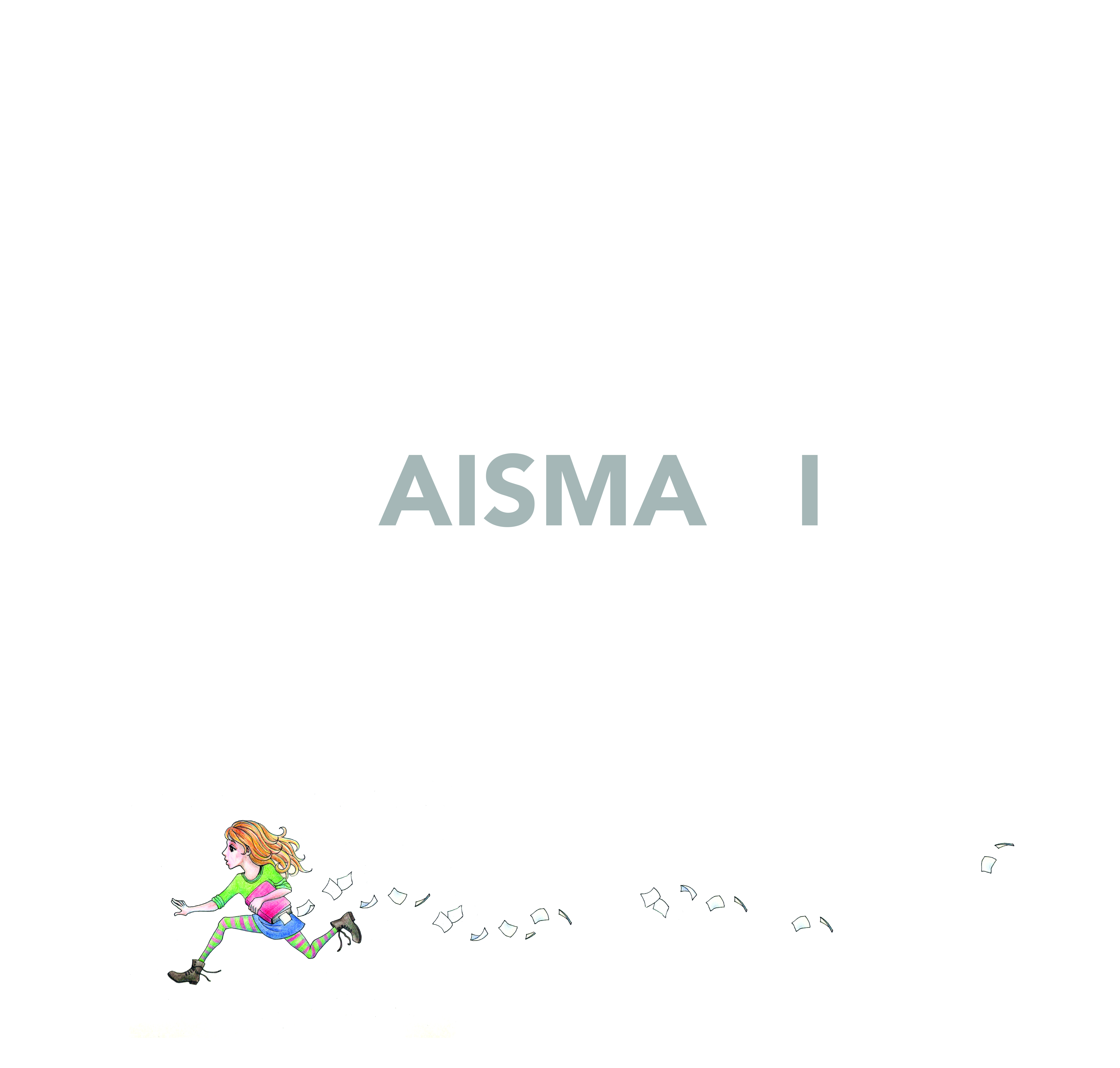 A composer, Platons Buravickis, is standing on the stage dressed in dinosaur pajamas. In a few minutes, he will perform his song cycle for children, and I ask him right away — how does he understand the term «children’s music». Among other things, Platons recalls piano pieces composed by Dmitri Shostakovich and Ādolfs Skulte he has performed in his childhood.

When I think about music for children, my first associations are the Latvian Radio audio plays from the last century, the phenomenal songs of Pēteris Plakidis for children’s choir «Cantus» and Jēkabs Nīmanis contribution to this genre. These are the good associations, and looking back at the last few years in the Latvian music scene, more could be found. But there are also some bad ones. Music, which is created, in the worst sense of this word, on a synthesizer, music which in its structure and content is one dimensional, and sounds like cardboard.

Musician, composer Edgars Cīrulis and the co-author of the fairytale — Jānis Ločmelis have created a music recording and a bilingual book (text is in both Latvian and English) named «Aisma I». In my humble experience, with its musical expression «Aisma I» sets a new bar for the term «children’s music» or rather «music for children». The content of the music — themes and their development, dynamic gradations, and improvisations — is very serious. The magnitude of the pieces varies as a small cactus to a huge viper’s bowstring hemp, placed in pots on a windowsill. Cīrulis’ composed music, just as the story about Aisma, is full of light and dark moments.

As a listener I really appreciate: timbral changes (the guitar of Svens Vilsons on the piece «Her Room»), free-jazz inspired clusters from Edgars Cīrulis and the unpredictable flute runs from Alise Golovacka on «Imaginary Friend», the storyteller’s voice of Arta Jēkabsone, melodic piano improvisations on «The First Floor» and «The Witch», as well as the rhythm section’s contribution to the rich imagery of the music (Kenneth Dahl Knudsen on bass, Federico Nelson Fioravanti on percussion and Matias Fischer-Mogensen on drums).

If you think about it, what does the phrase «serious music» mean? When talking about Aisma, for me as a listener it is very interesting. I have to admit that I have no clue how Aisma is perceived by children. But I can imagine that I would have appreciated its presence in my childhood bookcase alongside Tom Sawyer, Huckleberry Finn and a stack of duck comics.

I have to admit that I have become a fan of Edgars Cīrulis. I have many reasons for this position: the music of «Equanimity Trio», his lecture on the subject of listening in Tallinn street, and the wonderful compositions he contributed to Jānis Rubiks’ album «Salaspils Live». Edgars Cīrulis is a gifted discoverer of musical ideas. He finds piano textures and motives that are interesting in their own right, which allow a varied look, to listen in on the dynamic of the accompanist and soloist.

For the first time, I witness Cīrulis as a creator of larger forms. Besides, this large form is open, everyone can build it differently. Cīrulis invites everyone to choose their way to experience Aisma. No matter which road I choose, Edgars’ scenography is present in the background of every action which makes sure that I as a listener will experience Aisma as a journey, where my feet are shifting between dreams and reality.

The first time though, I listened to the album and viewed the illustrations. Then I took turns reading the book chapter by chapter and listening to the corresponding pieces. Told and performed, in the nine chapters of this story — the music to the text and the text to the story gives new emotions and colors.

In the third piece «Toward the Forest», the meeting with Ace the butterfly is pulled into music by the guitar and flute improvisations. I can imagine how his rap about wing colors and mole holes could sound.

Edgars Cīrulis’ music isn’t illustrative. It doesn’t attempt to draw the characters of the story with lines in the music, rather it colors the emotions of the main character — Aisma, the same way as the light blue watercolors on the pages of the book do. It brings the value of the music up. Arta Jēkabsone’s singing gives these colors a specific shape. In the fourth chapter at the breakfast table Aisma’s mouth puckers from the bitter taste of wormwood tea and the greyness of the day is foretold by the impersonal microwave breakfast, her eyes are filled with tears when her classmates (mentioned as «evildoers» in the text) are throwing one of Aisma’s drawings around the class curled up like a ball, but her mother concludes this episode with the words: «Why can’t you be a normal girl?». It all emerges from the minor second played on the piano and the everchanging bass line, which like branches of a tree, gently drum at a solitary window.

It seems unfitting to call this light-blue watercolor adorned piece a «multimedia project», rather its a «gesamtkunstwerk» — a sum of arts, fused into a single message. I’m elated that this work is dedicated to children. The only thing that bothers me is the uncertainty of how the dash in the English text has turned into a hyphen in Latvian. I sometimes wished for the editor to have worked more on the language flow in the Latvian text. Currently, I am not capable to write about «Aisma I» in the same way that Dace Bargā could do it, reflecting also on the impressions of a child meeting the artwork. I can let my imagination loose again and picture myself a father, who with great joy gifts Edgars Cīrulis’ and Jānis Ločmelis’ created «Aisma» to his children.