Music is like wine — it becomes better with time

Fred Hormain about the roots of jazz, purpose of funk and musical globalism 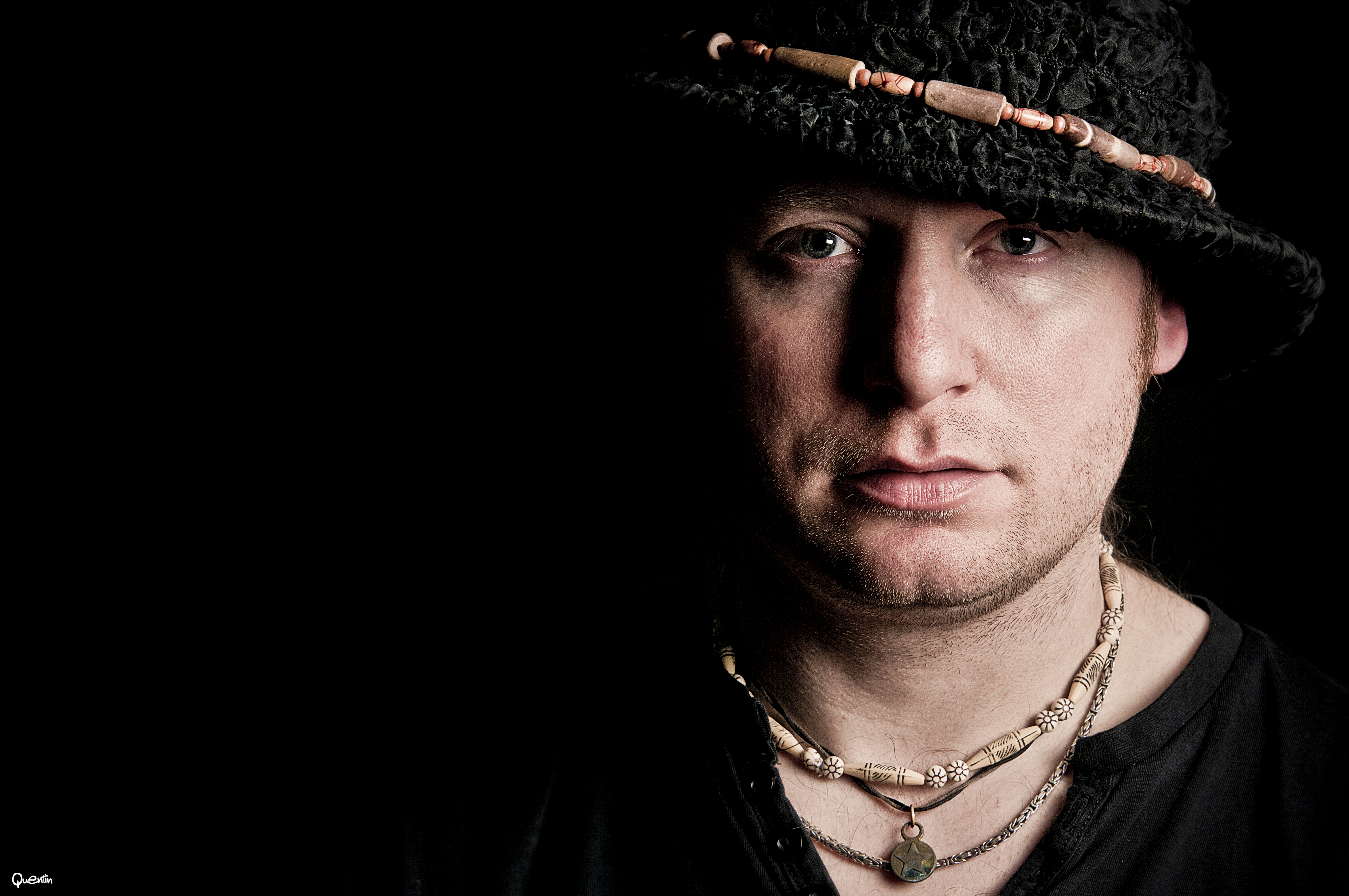 This year’s celebration of the International Jazz Day in Latvia is special not only because of it’s 5th years anniversary, but also because it serves its true purpose — uniting people in music. Today my «conversation buddy» is a wonderful saxophonist that leads a double life — one in France and one in Latvia. On April 30 he participated in a concert with our local Funk music heroes in a place that has a lot of French… wine, yes, because as the hero of this conversation says: «music is like a good wine, it only gets better with time».

Ladies and Gentlemen, let me introduce you to the one and only Fred Hormain, Latvian / French saxophonist and a true ambassador of funk!

Let’s start with the most important question right away — tell me about the Jazz Day Concert?

I’m playing with «FunCoolio» band! I’ve already played a couple of times with them. We’ve known each other for a while, we’ve met before, but I’ve never played with them until Deniss contacted me and said — hey, you want to play with us? And I said yes. Our first concert was a really great experience. We found contact straight away, funk music is my music, I really like it.

If funk music is your thing, tell me about your relationships with it?

I like funk music because it’s a music for dancing. But you know what? Let’s start from the beginning. I don’t consider myself a jazz musician. I play jazz, yes, and funk is jazz, but I think that today contemporary jazz has lost the roots. I like all music that is underground, alive, not the one where you have to sit religiously and listen, not making a noise, but I like jazz as it was in the beginning, when it was for «bad guys», in a smoking cellar. I like funk music, because it is still like this.

How did you discover jazz?

My first connection to jazz was through a saxophonist Manu Dibango. I was 15 and this big man playing some trance, it’s like in funk when you find your moment when you move your ass. This guided me in all that I do in music. You should make music not only for brain but for yourself, never forget that music comes from the feet. I always try to find this compromise between brain and fun. This is what I like in funk, you can give food for brain but it stays in groove. Funk is a real style of music and sometimes some people that play jazz think it’s easy music, that everyone can play it. But if you listen to how jazzmen play funk, you’ll here that it doesn’t groove, they try making it complex, and people stop dancing.

I have two heroes — Maceo Parker and David Sanborn, the bright energetic sound is what I like the most. Jazz though… today it is like a new classical music. You know, when I was 20 years old I started studying jazz, after classical music. It’s totally different, everything is different, like a totally different instrument. But I didn’t have a lot of problems, I have played and improvised before, so it wasn’t that hard. Jazz was not yet in the Conservatory in France, it didn’t exist there, it was only in private schools, or you had to take private lessons, and today it’s a totally academic music! So now if you compare contemporary jazz and contemporary classics, they’re not so far from each other.

Today everybody learns this hard-bop and all in the conservatory, and after that everybody plays the same. Everybody studies around the world, and in fact there is only one touch between people. Doesn’t really matter if you are Spanish, Dutch, Latvian, when you become an adult in music, at the age of 25 approximately, everybody sounds the same. And it’s very funny actually, you can even make a test — you can take a recording of a saxophonist from Academy of Amsterdam and ask someone: «Who is playing?» And he will answer you: «John Coltrane maybe?». It is because everybody gets the same information. 15-20 years ago there were real differences between Nordic jazz and American jazz. When I arrived to Latvia 12 years ago I was impressed, how people played! But today we play the same. For example, I know one very good saxophonist from Latvia, he learned mostly in the Netherlands, and I have a friend from Luxembourg who also learned in Netherlands, the two of them are friends as well, so they have the same information and they play the same! This generation is too fresh, the are yet to find their sound, but for now they sound the same. This musical globalism is like global food — people around the world eat pizzas and burgers, why not eat grey peas here or zeppelins in Lithuania? It will take some time before they find their own thing. When I was 25 I also played like everybody else. 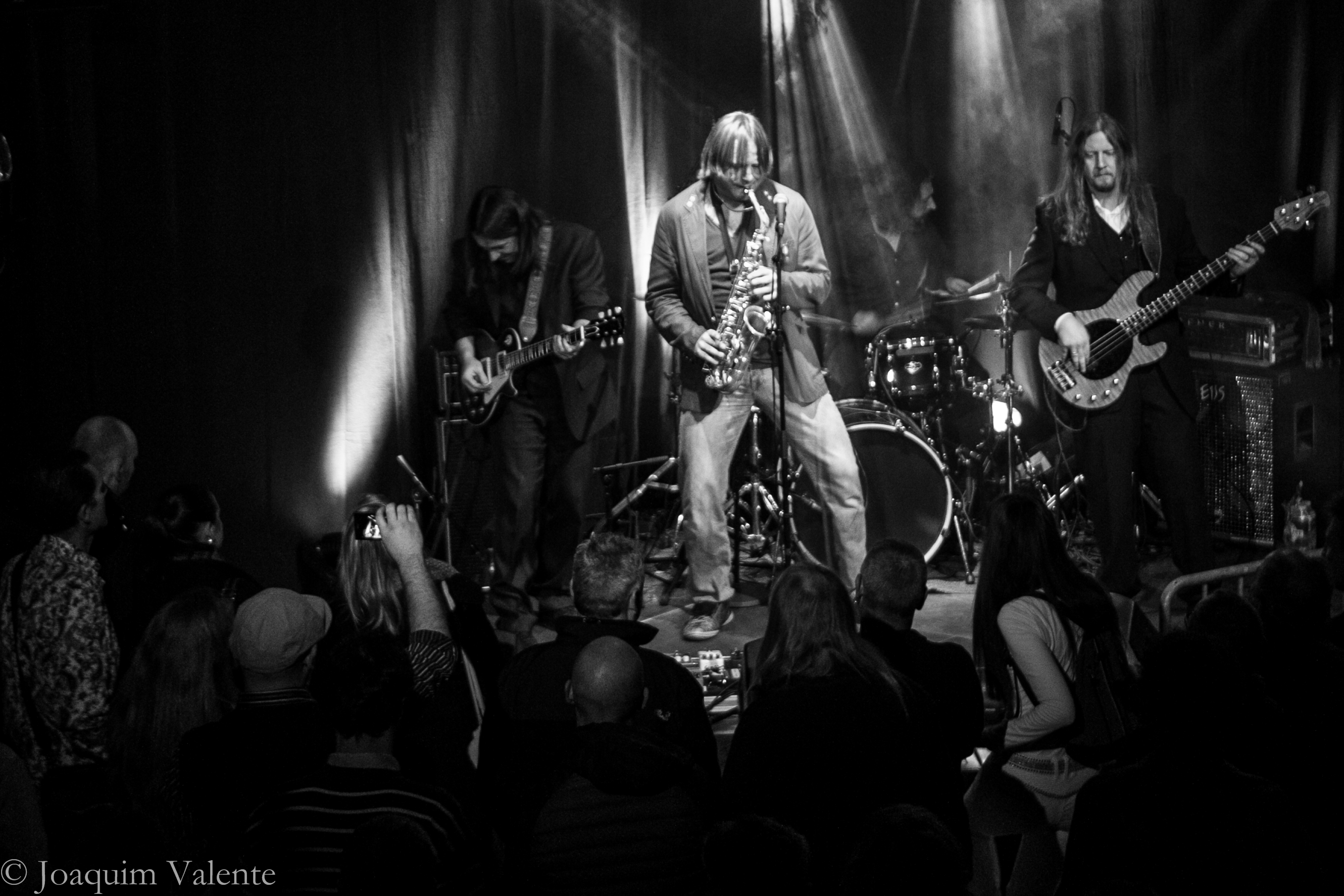 When I was younger I had two possibilities for a career — sports and music. I was very good at sports! So I choose sports, went to sports school and stopped with the music. But when I was 18 I switched to music again. I talked to some musicians and they said — «You know, when you’ll be 30, you’ll be done with sports, but you can do music for all your life.» I’m really happy now that I chose music. I realized that I will be better when I’m 60. It’s not about the speed of your playing, but it’s about applying your life to music, becoming one with it. When I was 20 I wanted to show that I could play fast, I thought it was so cool! But later I understood that music is like good wine, with time it becomes better and better.

What are your main projects now?

I have two — «Viņš un Viņa» with my wife here in Latvia and «Mister Goldhand» in France. Goldhand because of my surname (Or — gold, main — hand)! I like this project because it’s totally me! It’s a mix of rock, punk, funk, jazz, crazy! And here, «Viņš un Viņa» is the project where I discover myself. I used to sing all my life, but in this project I realized that I wasn’t a «musician-singer», I didn’t open my mind and with this project it’s like a therapy for me, I sing more and more and I like it. If we could keep only one instrument, it would be the voice, voice is everything, it’s incredible. The voice touches people. Voice is easy and difficult at the same time, everybody can sing, but it’s hard to sing so good that the listeners would be touched. If you are not a singer in your mind, you can’t sing. You can’t just open your mouth and give away your soul. I also play the guitar with this band. I do a lot of things that I don’t do with Mr.Goldhand. I have a double life — France vs. Latvia, «Mister Goldhand» vs. «Viņš un Viņa». 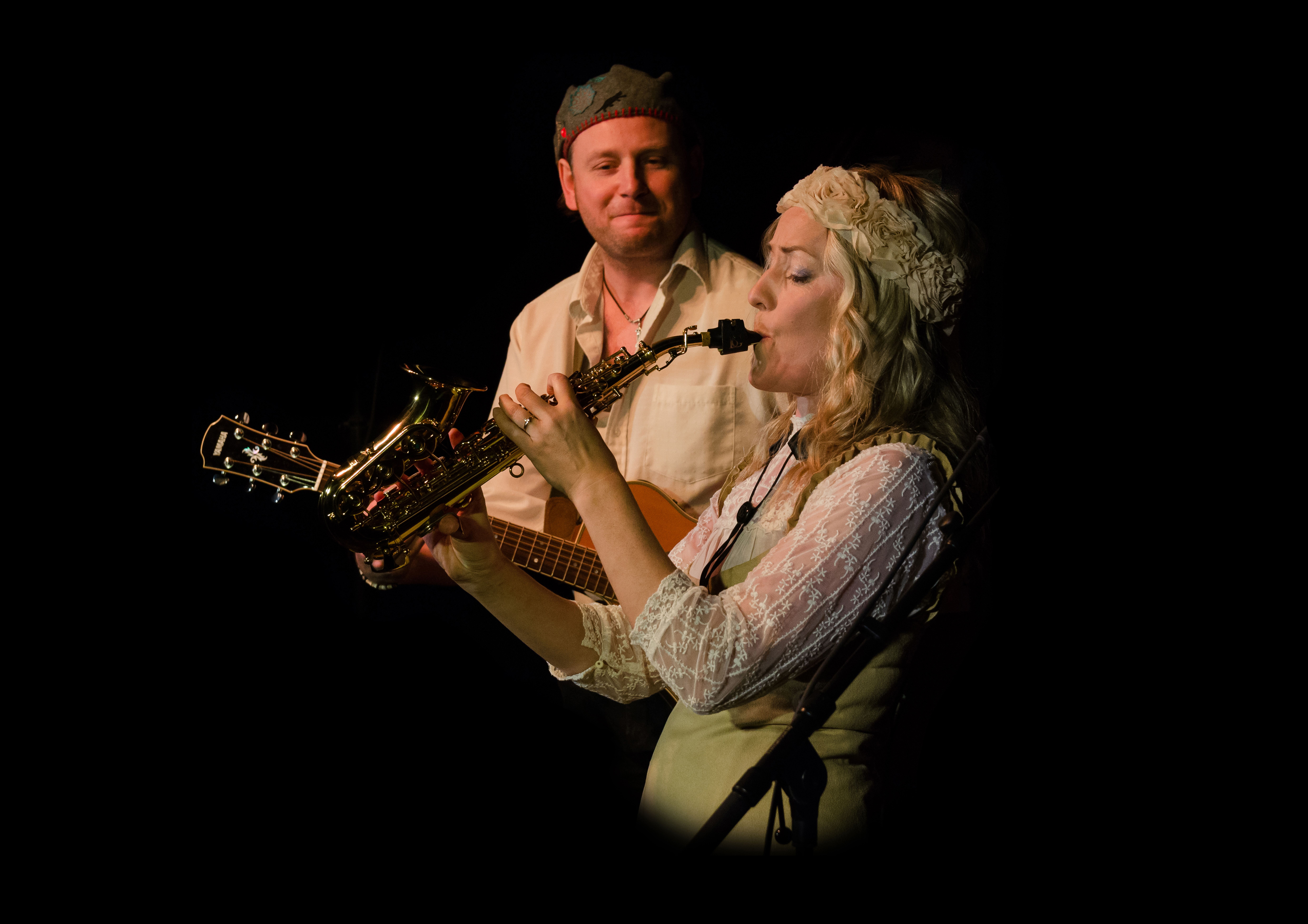 So, how popular is funk music in France right now?

Funk is not so popular, because it’s more of an American thing, and you know that France has strange relationships with all american. First of all you have to know that in France we only speak French, understand only French and also we have a very strong French pop music culture. And the music is also protected by law, on the radio there has to be a minimum of 50% of French music, so there’s not a lot of room for American or European music. I live on the border with Germany, there the situation with funk is better.